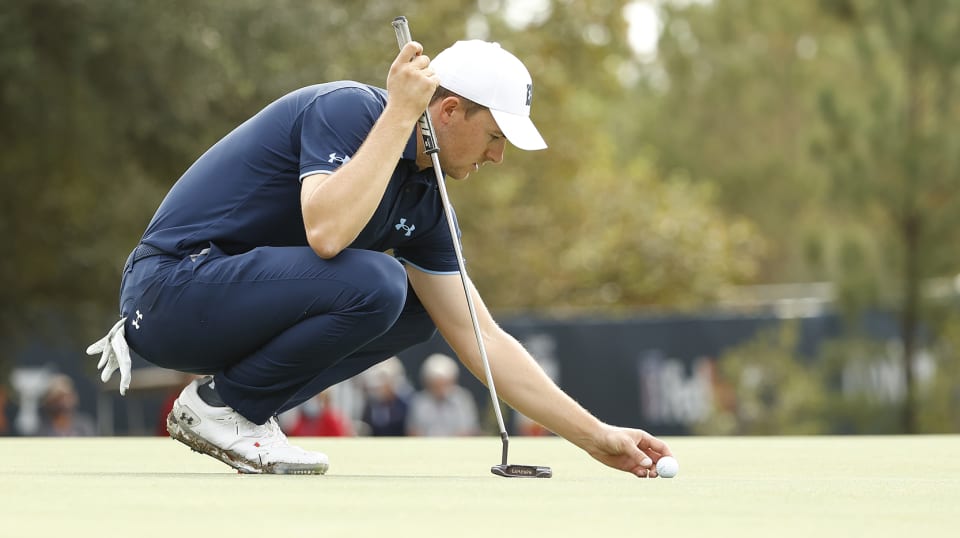 For most of us, the turn of the calendar was a welcome one. It gives a chance to start fresh and hold renewed hope for greater things ahead.

A year ago, it would have been a very bold prediction indeed to say the PGA TOUR season – and the world – would be knocked on its head and sent into a tailspin by a pandemic. It would have been bolder still to suggest the TOUR would return and complete an impressive season.

But yet – improbable things happen.

So, as we like to do at this time of year, we are throwing up 10 bold predictions, arguably each one bolder than the last, for the new year.

10. Tiger Woods will own the all-time PGA TOUR win record by himself.

Having just turned 45, Woods still sits in a tie with Sam Snead at 82 PGA TOUR wins. But we believe Woods can find his vintage stuff for at least one week. It all depends on his health. He’ll likely play around 14 tournaments — and that is assuming a deep run in the FedExCup Playoffs – but he has places like Augusta National, Torrey Pines (which is also hosting this year’s U.S. Open), Bay Hill and Muirfield Village where he always has to be considered a favorite.

Woods can win an Open Championship on any venue and with Liberty National and East Lake part of the FedExCup Playoffs predicting just one win might be undervaluing a legend.

9. A player who begins the TOUR Championship 10 shots behind will win at East Lake.

We are only two iterations into the new TOUR Championship format that sees season-long effort rewarded with starting strokes at East Lake. In 2019, Rory McIlroy came from five shots back to win his second FedExCup title. In 2020, it was Dustin Johnson winning from the top spot, using his regular season buffer to stay out front.

But in 2021, it will be someone from all the way back at even par – 10 shots behind whomever arrives at East Lake ranked No. 1 – that will surge through the pack and win it all. Crazy you say? Maybe. Especially since a T12 from Bryson DeChambeau in 2019 is the best finish so far from the 10 players who occupied slots 26-30 over the two seasons.

But the expanded Super Season could see a few big names just sneak into the TOUR Championship. The above mentioned Tiger Woods could be a contender from this far back. Or what about Brooks Koepka? With a few injury concerns over the last couple seasons, and no wins since the 2019 World Golf Championships-FedEx St Jude Invitational, Koepka could drop in at the back and make a run. He hasn’t got form at East Lake but he does have form as an underdog.

8. Patrick Rodgers will win for the first time.