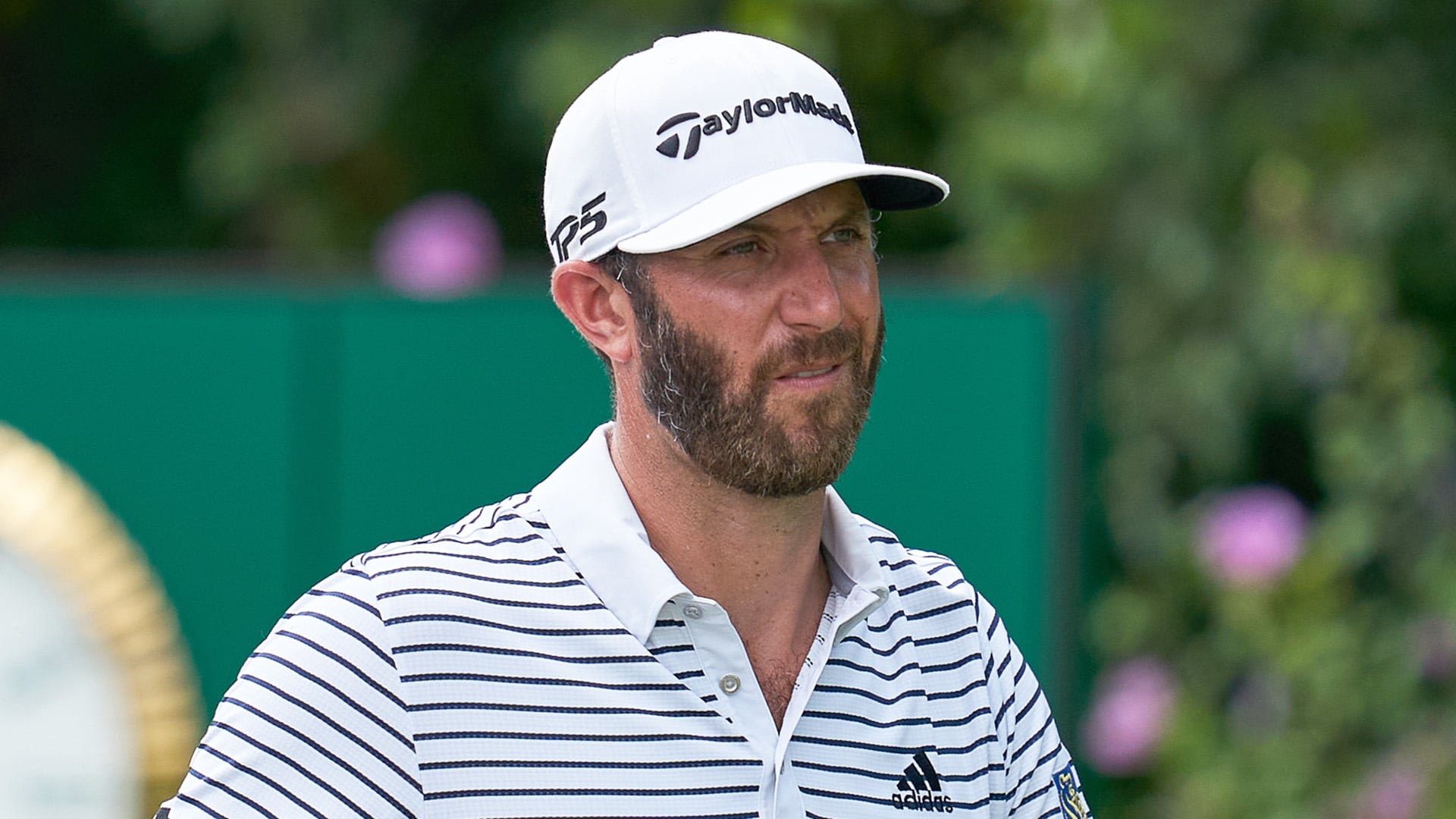 OLYMPIA FIELDS, Ill. – One week after lapping the field with one of the most dominant performances in recent PGA Tour memory, Dustin Johnson is showing that he doesn’t mind when conditions get a little crispy.

Johnson’s 30-under total won The Northern Trust by 11 shots, and he came within one shot of the Tour’s all-time scoring record.

It might take a month-long stay to reach 30 under at Olympia Fields, where only two players remain in red figures after two rounds. But thanks in part to a pair of closing birdies, Johnson is hot on their heels. He’s even par and only one shot behind Rory McIlroy and Patrick Cantlay.

Johnson had only made two birdies in the second round before ending on a high note. He rolled in a 10-foot birdie putt on No. 17 to get to even on the day, then added a 32-footer on the final green for another birdie to cap a round of 1-under 69.

The new world No. 1 is looking to become the first player since Bryson DeChambeau two years ago to win the first two playoff events. Of course, those wins came when the postseason included four tournaments and before the Tour Championship changed formats. A second consecutive victory would assure Johnson would start at 10 under next week at East Lake; he’s still currently projected to retain the No. 1 spot given his position through 36 holes.

Johnson showed last week that he can take it deep when his game is firing on all cylinders, especially during the second round when he played his first 11 holes in 11 under en route to a 60. But he is, after all, a former U.S. Open champ, and he’s not looking to back down from a demanding test where the pars that felt like bogeys last week have suddenly become coveted targets.

“I mean, last week was fun, too. But this week is more of a grind, for sure,” he said. “Every single hole out here is difficult. You’ve got to really be focused on every shot that you hit.”