With his T-2 finish at the PGA Championship, Oosthuizen now owns second-place finishes at all four major championships.

His 1-under 70 Sunday, capped off by a 53-foot birdie make at the last left him two behind Justin Thomas, in a tie with Francesco Molinari and Patrick Reed at 6 under par.

“I didn’t really make any putts the whole round,” he said. “The only putt I made was on the last hole.”

Oosthuizen likely cost himself the tournament with crooked drives at the 10th and 11th holes. The first cost him a chance to make birdie on a gettable par-5 and the second resulted in a pitch out and a bogey.

He briefly put himself back in the mix with an eagle holeout at the par-5 15th before a three-putt bogey on 16 ended his chances.

Those two shots proved the difference between him and Thomas over 72 holes. 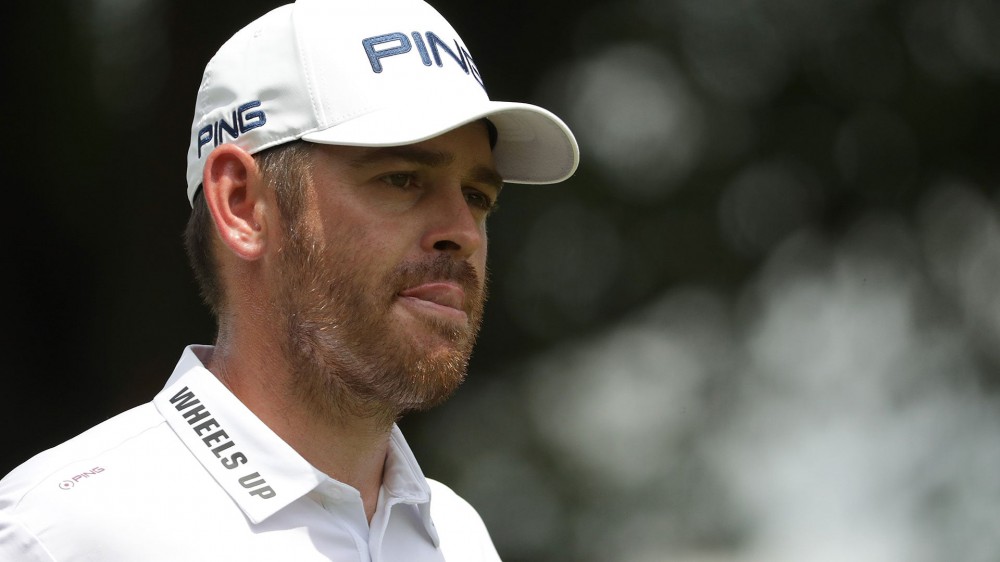 Casey (65) playing well with baby on the way

Jack: Tiger will have 'very hard time' returning to golf