Louis Oosthuizen started the third round of the PGA Championship three shots off the lead.

After a par at the difficult first at Quail Hollow, Oosthuizen hit his tee shot on the par-4 second against a tree in the left rough. He played a full shot for his second and managed to reach the green, but also hurt his right hand when his club appeared to strike a root.

Oosthuizen parred the hole but was accompanied by a trainer, who worked on his hand, while walking off the tee box on the par-4 third. 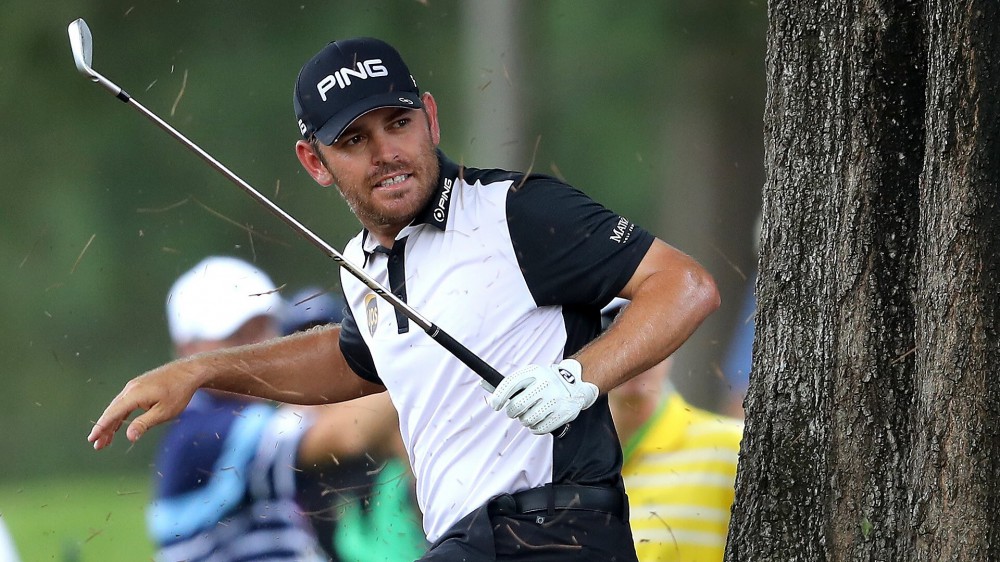