Francesco Molinari, one of golf’s most high-profile free agents this year, has found a new home with Callaway Golf. The company announced on Tuesday they have signed the Italian to a multi-year endorsement deal beginning with this week’s Arnold Palmer Invitational.

Molinari, who told GolfChannel.com that he began testing new equipment in October and that he has been playing Callaway clubs since January, won three times around the world in 2018 including The Open Championship, He also went 5-0-0 at the Ryder Cup for Europe.

“When you have a year like that the easy thing is to say let’s not change anything and keep everything the same. It’s probably what most people expect you to do, but that’s just not what got me to that point,” Molinari said. “I tried to have an open mind and looking for the best equipment, but also looking for a company where I can find the same will to improve and get better.”

“The golf ball is always the biggest question mark when you make a change. With the clubs there is a bunch of stuff you can do but with the ball it is what it is,” said Molinari, who will play Callaway’s Chrome Soft X golf ball. “It was the biggest priority when it came to decide where to go and it was a pleasant surprise. I was impressed with the ball speed and the spin was where it was supposed to be.” 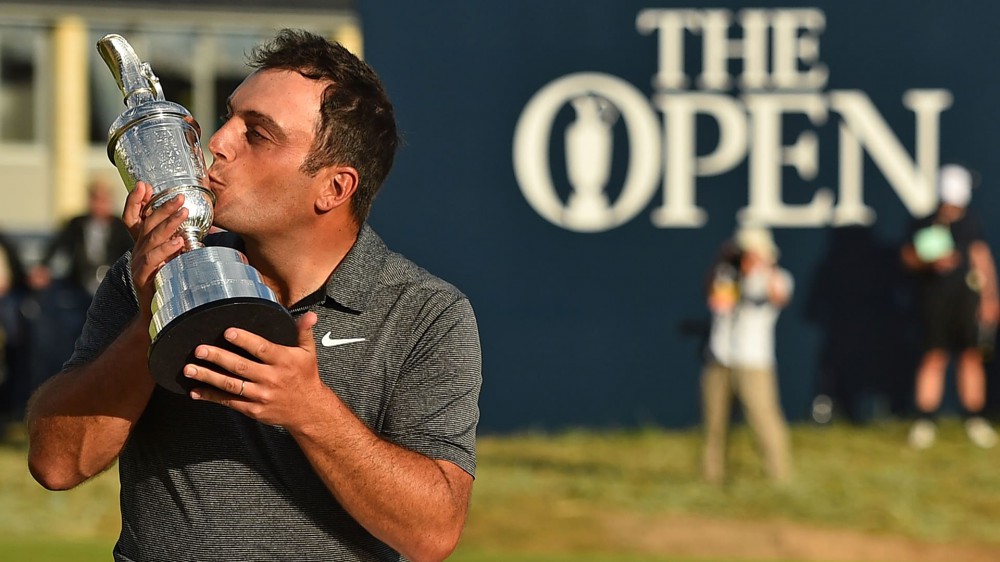 How to watch the Ryder Cup on TV and online