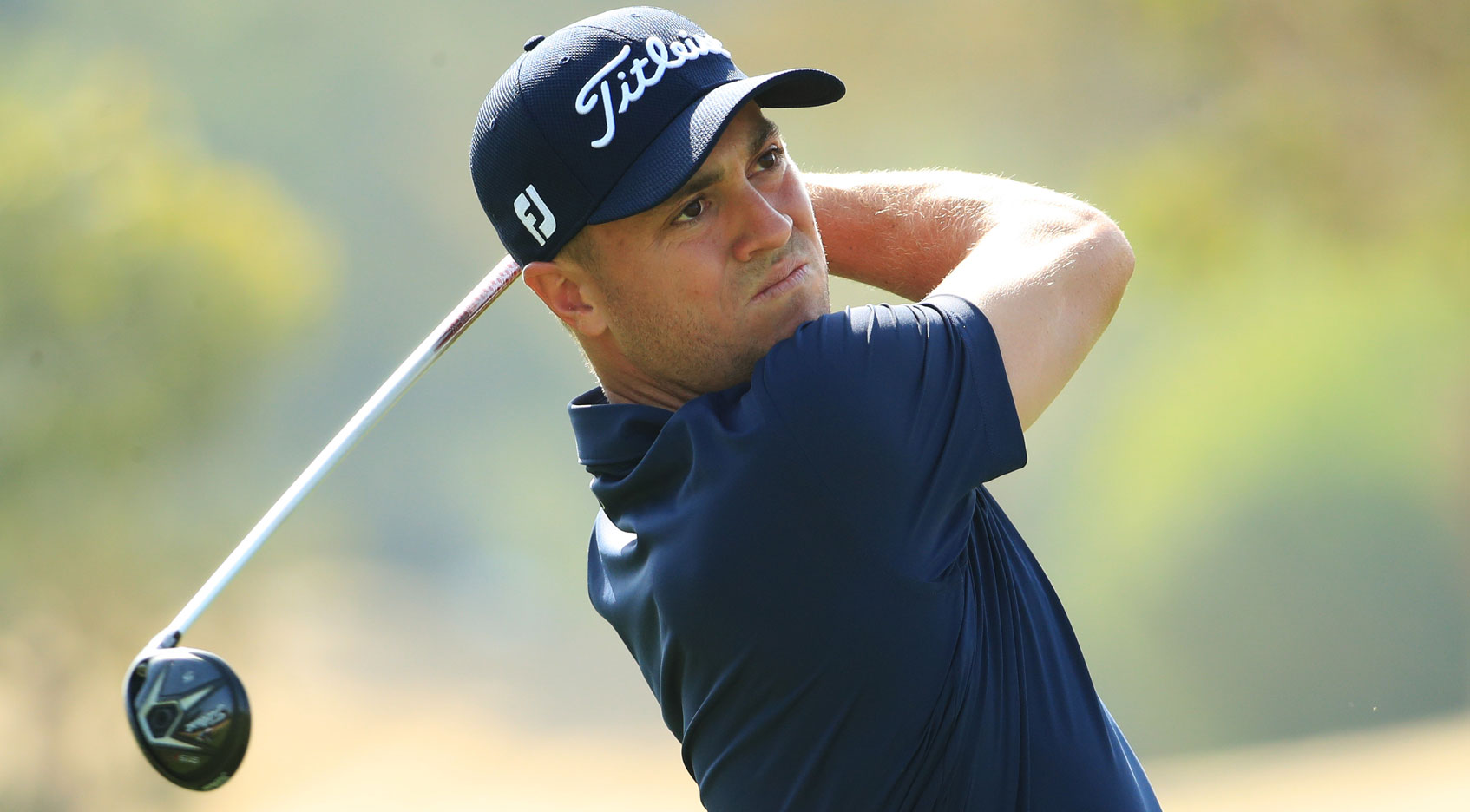 SCOTTSDALE, Ariz. – Justin Thomas, a 13-time PGA TOUR winner at age 27, seemed to have very little left to learn on TOUR until last month. He’s been learning ever since.

After Thomas missed a par putt in the third round at the Sentry Tournament of Champions, microphones caught him using a homophobic slur. Told later that the outburst had made the broadcast, he was mortified. He called it humiliating, embarrassing and inexcusable.

Now making his first PGA TOUR start since Kapalua, Thomas was apologetic and said he has been working to try and answer the questions from Kapalua. Questions like how the word wound up in his head, how it came out in a burst of anger, who it affected, and why.

“I apologized many times for what I said,” Thomas said from the Waste Management Phoenix Open at TPC Scottsdale, where he finished T3 and solo third the last two years. “But I didn’t publicly say – which I feel terrible about – that I didn’t apologize to the people that were affected and offended by what I said, and I feel like I should take the time now to say that.”

Thomas was dropped by his clothing sponsor Ralph Lauren but has said he respects the decision. His first priority has not been to find a replacement, he said Tuesday, but to use the episode as an opportunity to grow as a person even as he competes on the game’s biggest stage.

“I’m continuing to try to progress and get better each and every day and each and every week,” Thomas said. “I’ve had some great conversations with a lot of friends, and the amount of support and sponsors and family friends that have reached out, that’s probably meant a lot more than a lot of people know. That’s kind of what’s helped me get through all this.”

Rory McIlroy, who is making his first start at the Waste Management this week, said in Abu Dhabi that Thomas “realized he made a big mistake … and completely owned up to it. He said he messed up; he’s going to try to be better. And you know, Justin is true to his word.”

Thomas said his parents, other friends, and remaining sponsors also have reached out.

“Even for instance like last night,” he said, “I had a talk with Titleist and a lot of the high-ups in their company just in terms of the stuff that they’ve done as a company and diversity and inclusion training, and now I have the opportunity to kind of be a part of that training with them.

“They sent that invitation out to me,” he continued, “and that’s – it’s stuff like that to where just like they’re wanting themselves to get better, they are offering me if I want to be a part of that, too. Again, like I said, it’s stuff like that that kind of has really kept me upbeat and kept me in a great mood and kept me very optimistic about the growth that I can have.”