Wade Ormsby will face Scott Vincent in Sunday’s opening round of matches at the World Super 6 Perth. He also will likely have to do so with a replacement putter.

Ormsby frantically took to social media Saturday night after discovering that his Scotty Cameron putter had been stolen following Saturday’s third round of stroke play. The Australian said the putter was stolen from the locker room at Lake Karrinyup Country Club.

There is hope for Ormsby, though. Last December, Cody Blick had his entire golf bag stolen before the final round of Web.com Tour Q-School in Arizona. Blick was able to secure his card with a replacement set, and then recovered his clubs a month later. 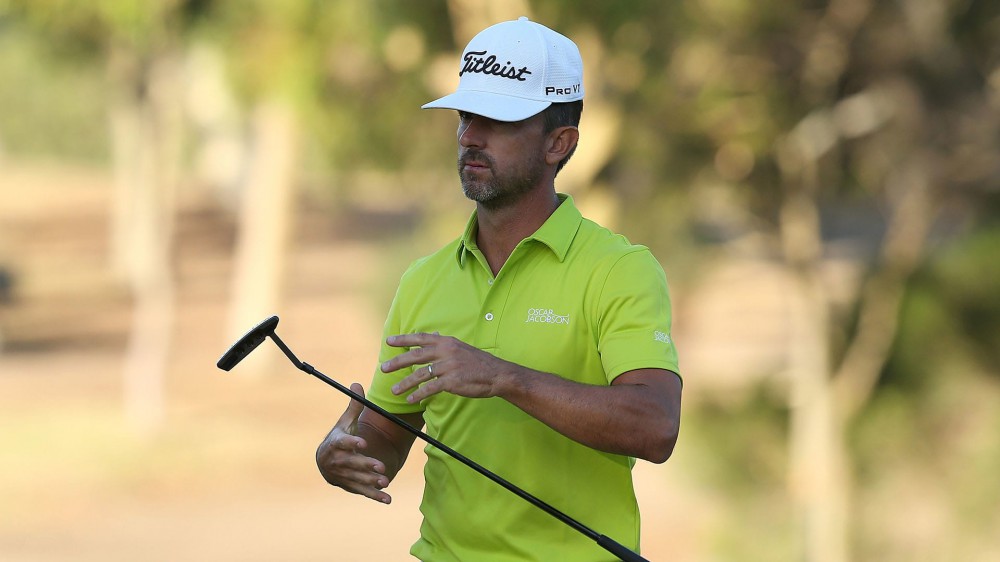