PARAMUS, N.J. – Ryan Palmer started his week on the FedExCup bubble and is now bound for the BMW Championship.

With a closing-round 65, Palmer was tied for fourth place when he completed his round at The Northern Trust. Perhaps more importantly he was assured of advancing to the third post-season stop after starting the week perched at 100th on the point list, which is the cut off to play next week’s Dell Technologies Championship.

“Coming into the week, you’re 100 and knowing if I miss the cut, I’m going home, and if I make the cut and play decent, I’d at least be in Boston,” said Palmer, who was projected to move to 47th on the point list. “But lock up BMW is even more special and one step closer to East Lake [the Tour Championship].”

Palmer now has even more motivation to continue his solid run. With the timing of the U.S. Ryder Cup captain’s picks, he has two more events to potentially give captain Jim Furyk a reason to consider him for the team.

“Who knows, go to Boston, win next week and make captain Furyk think about me,” said Palmer, who struggled with his driver on Saturday but hit 12 of 14 fairways on Day 3. 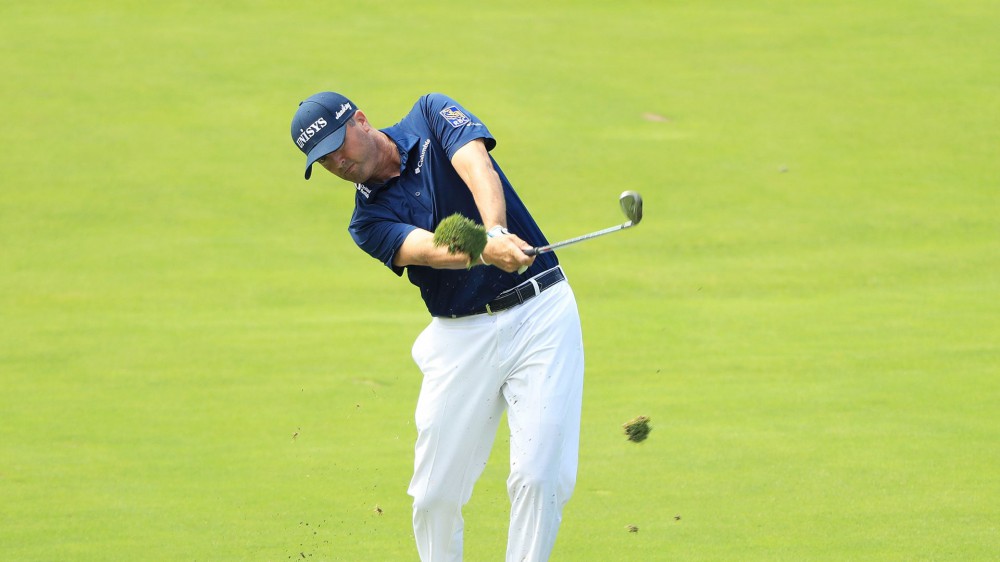