Park opened with a 6-under-par 66 to take a share of the in the first round of the KEB Hana Bank Championship in Incheon, the lone LPGA event played in the South Korean’s homeland.

“It’s like a major tour event,” Park said through a translator.

Park is tied for first with Australia’s Minjee Lee and fellow South Korean Min-Sun Kim, one of 12 Korean LPGA Tour members exempt into the field.

The trio is one shot ahead of a pack of five players that includes American Cristie Kerr, who won the Ladies European Tour’s LaCoste Ladies Open in France last week. Kerr turned 40 on Thursday.

Park played in a marquee grouping that featured the top three players in the world rankings, with No. 1 So Yeon Ryu and No. 3 Lexi Thompson alongside her. Ryu opened with a 72, Thompson a 69.

Lydia Ko, who was born in South Korea before moving to New Zealand when she was 6, is just two shots off the lead.

Park, who won the U.S. Women’s Open in July, said she was inspired by the massive galleries that turned out to watch.

“This morning was really cold,” Park said. “At one point, it did cross my mind that there may not be many spectators today. I was quite surprised when I reached the first hole and saw the size of the crowd.”

What would winning an LPGA event in South Korea mean to Park?

“I’m a little bit cautious to talk about winning after the first round,” Park said. “Of course, it would mean a lot to me, and I would be very happy, especially because it is an event of my main sponsor.” 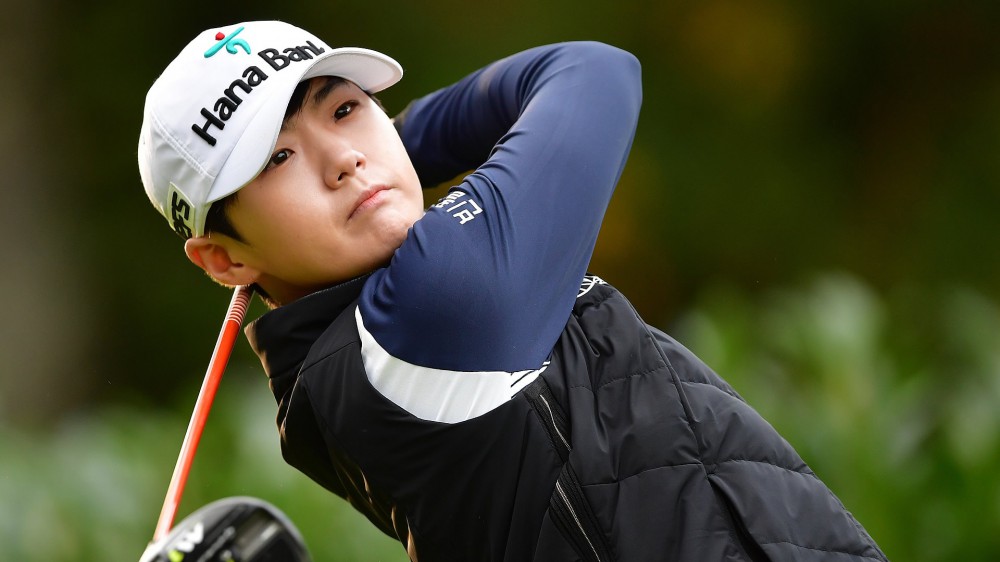 Six players have shot at No. 1 ranking