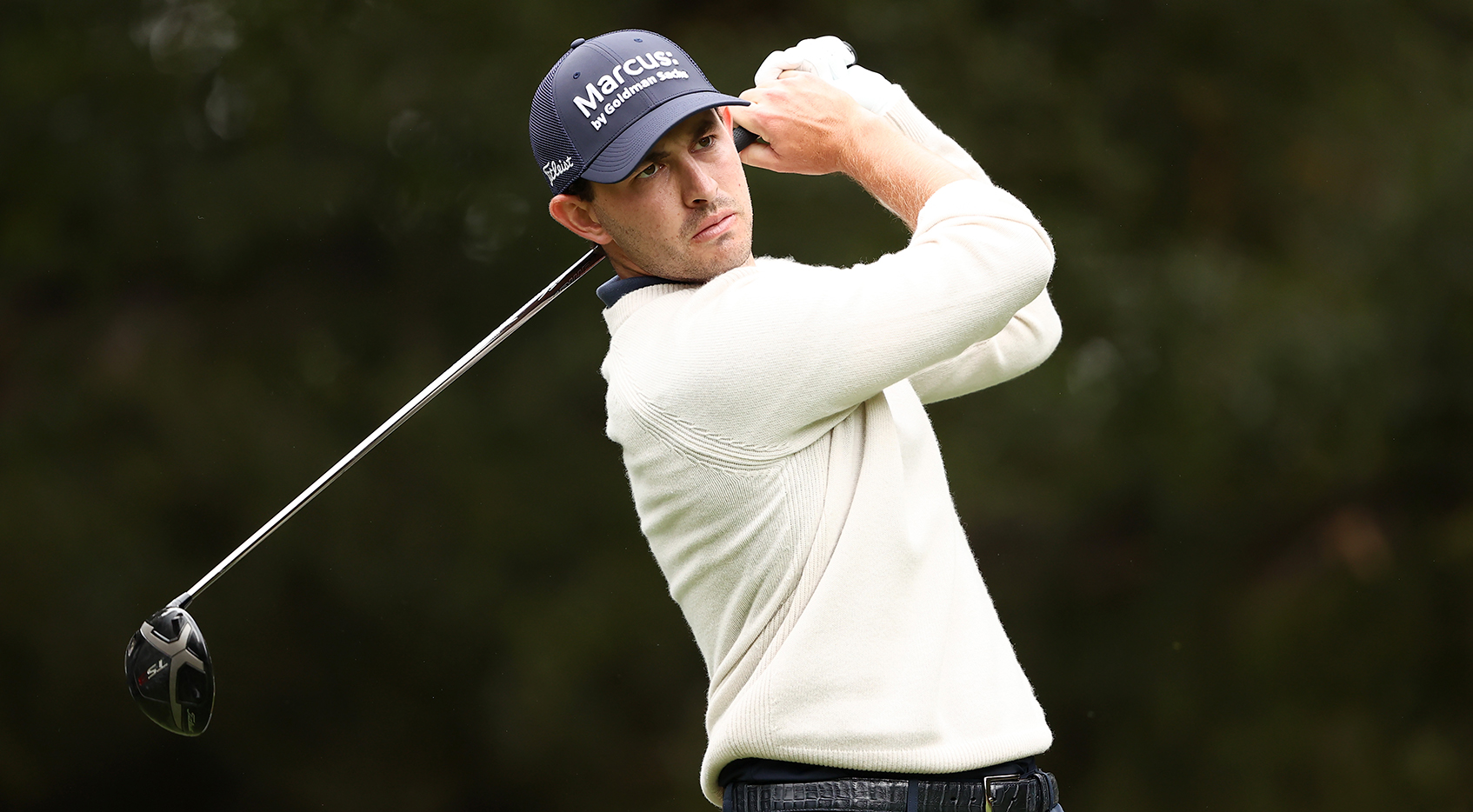 THOUSAND OAKS, Calif. — Patrick Cantlay rallied from four shots behind and got far enough ahead that Jon Rahm and Justin Thomas couldn’t quite catch him Sunday in the ZOZO CHAMPIONSHIP @ SHERWOOD.

Cantlay closed with a 7-under 65 for a one-shot victory, the third of his career, and first in his home state of California. All three required making up a deficit of three shots or more.

As much as Cantlay celebrated a victory he felt was overdue, Rahm and Thomas were left to rue their mistakes.

Rahm took the lead with a birdie on the par-5 11th, only to drop shots on each of the next two holes, including the par-5 13th. The Spaniard had a chance to force a playoff, but narrowly missed from 15 feet on the par-3 17th and from 20 feet on the final hole. He shot 68.

Thomas, who started the round with a one-shot lead, had to scramble for par on the last two par 5s, and hit into hazards on consecutive holes down the stretch. His tee shot to a front pin on the par-3 15th plugged into thick grass, and Thomas did remarkably well to hack out to 30 feet and make bogey.

Cantlay, in the group ahead of Thomas and Rahm, bungled the par-5 16th by missing the green from 114 yards and making only his second bogey of the round, and the tournament. That reduced his lead to two shots.

Thomas drilled a drive and was in perfect position with a 4-iron. But he sent that out to the right, trying to avoid a shot left of the green, and it bounced off a tree and into the creek. After the penalty drop, he had to play a marvelous pitch-and-run off hard pan to get up-and-down for par.

But he needed birdies, and that didn’t come for Thomas until he needed to hole out from the 18th fairway for eagle. His approach landed 4 feet next to the hole. The birdie gave him a 69.

Cantlay has no weakness in his game except for the victory tally. He’d gone more than a year since his last victory, when he rallied from three behind at Muirfield Village to win the Memorial Tournament presented by Nationwide. His other win was in Las Vegas in 2017 when he came from four shots back and won in a playoff.

The final birdie was the toughest, a 7-iron he hit at three-quarter speed that landed right next to the hole and rolled out to 10 feet for his third straight birdie.

Thomas and Rahm provided some help on the par-5 13th. Thomas went from thick rough to more thick rough and still had 189 yards for his third shot, and he ended up making a tough par save from the collection area behind the green. Rahm was in the fairway and in range, but he came up well short into a bunker, left that short of the green and missed an 8-foot par.

No one else was within four shots of Cantlay.

The other show at Sherwood was on the opposite side of the course with Tiger Woods and Phil Mickelson playing together in the final round with no fans.

Woods closed with a 74 and still beat Mickelson by four shots. Mickelson, coming off a victory last week on the PGA TOUR Champions, had five 6s on his card. Both finished out of the top 70 against a 78-man field.