European Tour chief executive Keith Pelley said he had no second thoughts about bringing a tour event to Saudi Arabia.

Pelley and tour officials have come under scrutiny after they decided to go ahead with the Saudi International in the wake of the killing of journalist Jamal Khashoggi last fall. Turkish media reported that Khashoggi, who wrote critically of Crown Prince Mohammed bin Salman, was killed and dismembered inside the Saudi Consulate in Istanbul.

The European Tour has held events in the Middle East since 1989, and there are now six tournaments on the Arabian Peninsula, but never have they attracted so much attention.

“Our main focus is on the safety and security of our players and staff,” Pelley said Sunday on “Morning Drive”. “Like many global companies who operate in the region, we monitored the situation. … Having looked at that – and having done our due diligence in terms of the safety and security – we’re obviously moving forward and looking forward to this new chapter on the European Tour.”

Pelley added that the event is an extension of the tour’s “Middle East strategy.”

“We have an excellent relationship with the Middle East, and it’s very important,” he said. “We can’t play anywhere in Europe this time of year. The Middle East becomes very important to us, from a climate perspective, to the ease of travel, to the quality of golf courses.”

The Saudi International will feature four of the five players in the world, including world No. 1 Justin Rose, Brooks Koepka, Dustin Johnson and Bryson DeChambeau. 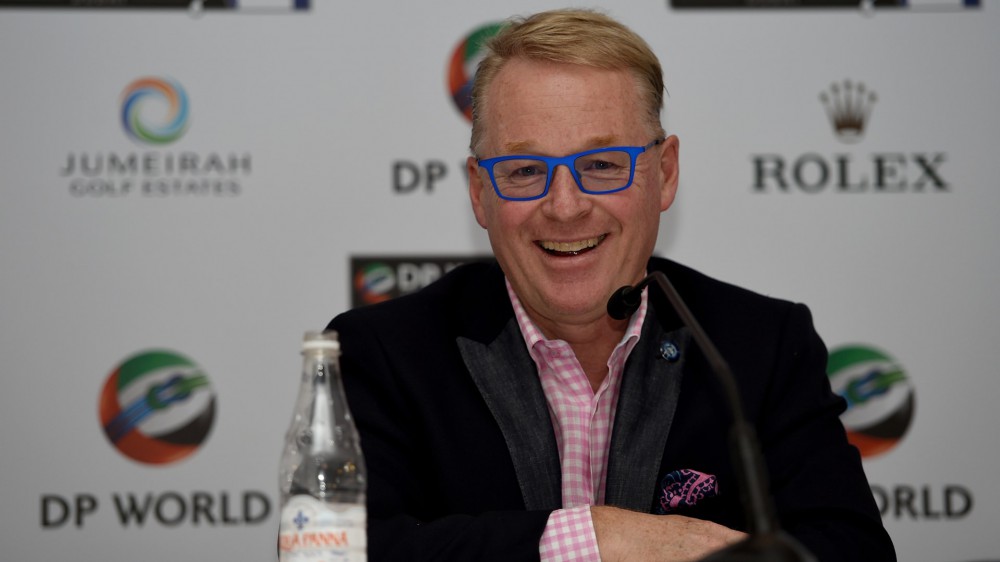