In the face of mounting scrutiny over tour pros choosing to play the inaugural Saudi International this week, Eddie Pepperell stepped up Tuesday with a detailed explanation of why he’s playing.

Four of the top five players in the Official World Golf Ranking are among those scheduled to play in the same week that a United Nations human rights investigative team arrives in Turkey, where Washington Post columnist Jamal Khashoggi was murdered in the Saudi Arabia consulate last fall. Pepperell is No. 39 in the world rankings.

Whether you agree with Pepperell or not, he goes the extra mile in revealing his thinking, including the difficulties his examination brings him.

“This week throws up a not new conundrum for us then; that competition supersedes morality,” he writes. “If I don’t show up, the field doesn’t reduce a spot, somebody takes it. With over 7 [b]illion people in the world, our futures might give us all an opportunity to choose between morality and survival. This isn’t to say morality isn’t important and should never be acted upon, but it is to say that there’s a reality to the world that while we might all dislike, still exists.”

Pepperell lays out hard questions in his 600-word post.

“The problem with taking a moral approach to us golfers playing in Saudi Arabia this week is that it would lay bare many contradictions of the past,” he writes. “Like, for example, why do we play in China? Or Qatar? Or Turkey? Depending on your time scale, you could argue that every country on earth has at some point exemplified the worst that human beings have to offer, but back to 2019. It clearly is true that Saudi Arabia’s human rights record is questionable at best, and appalling to anyone in the West. But should that mean we boycott competing?”

Pepperell said his blog was inspired by criticism of his use of humor in a tweet about being in Saudi Arabia as it relates to the treatment of women in his own life.

I’ve seen a number of tweets saying we shouldn’t be here in Saudi Arabia. But let me remind you of this; Only last year women weren’t allowed to wear any clothes AT ALL in my house.

He defends his use of humor:

“Empirically speaking, and of course relatively speaking, any suffering I’ve ever experienced has often been followed by humour. It relieves pain.”

The complete blog can be read here. 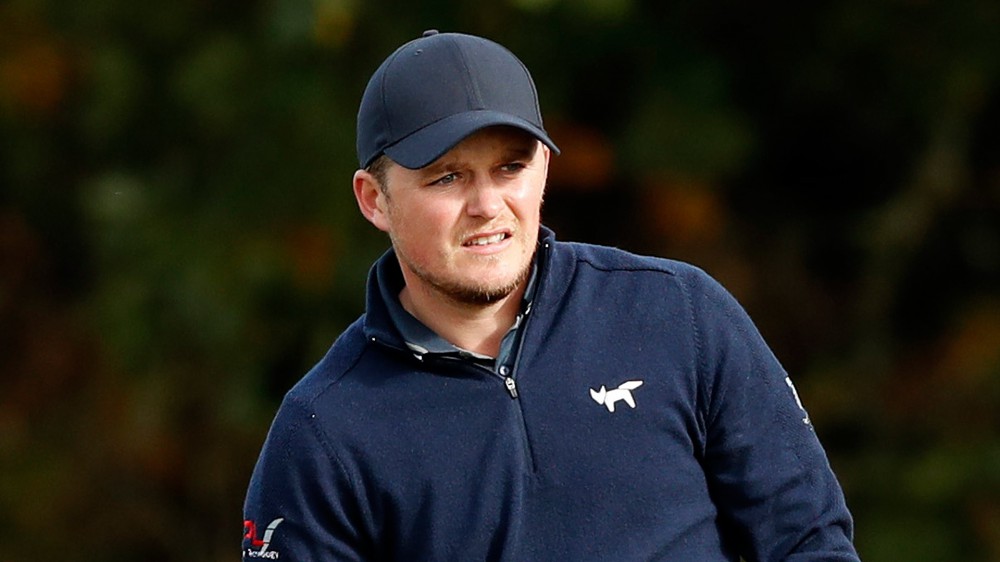