ORLANDO, Fla. – Eddie Pepperell has less of a filter than a 10-year air conditioning unit. But that’s why the 28-year-old, who stands 6 feet tall and weighs just 160 pounds, has tipped the scales on Twitter by becoming a social-media heavyweight.

The Englishman struck gold again Friday at Bay Hill Club and Lodge. No cell phone needed. And definitely no filter.

“You haven’t got enough words to write, I’m afraid,” said Pepperell after being asked where his second-round, 4-under 68 came from.

Pepperell had been in a dark place with his golf swing, particularly with his iron play. He won the British Masters last October but hadn’t cracked the top 35 since, tying for 67th two weeks ago in Mexico.

“I’ve had somewhat of a funny relationship with Mike. It’s only the fourth time I’ve gone back to him,” Pepperell said, before dropping the line of the week – so far. “He asked me to describe it, I said, ‘Like a crack addiction.’ The highs are very high, but there’s some tough lows in there as well, too.

“Not that I know what crack addiction feels like.”

Pepperell, who will take a two-coach approach for now (Simon Shanks is his other instructor), officially reunited with Walker this week. And while he doesn’t know what a drug addiction feels like, he knows the sensations of his golf swing. Eddie Pepperell shot 68 Friday at the Arnold Palmer Invitational, wearing Jack Nicklaus socks and a day after falling victim to a King-sized prank.

“I divided it down to a hip feel, a left-arm feel and a right-arm feel, and I was going off all three of those things, trying to do it all at the same time,” said Pepperell, who made six birdies Friday at the Arnold Palmer Invitational and ranks inside the top 10 in strokes gained: approach-the-green.

“I’m kind of trying to get back to some old feels because my iron play went on feeling that is particularly strong and that was what it was today. I know I can score, shoot good scores … they come to me when my iron play has been good.”

As for the soundbites, those never went away. 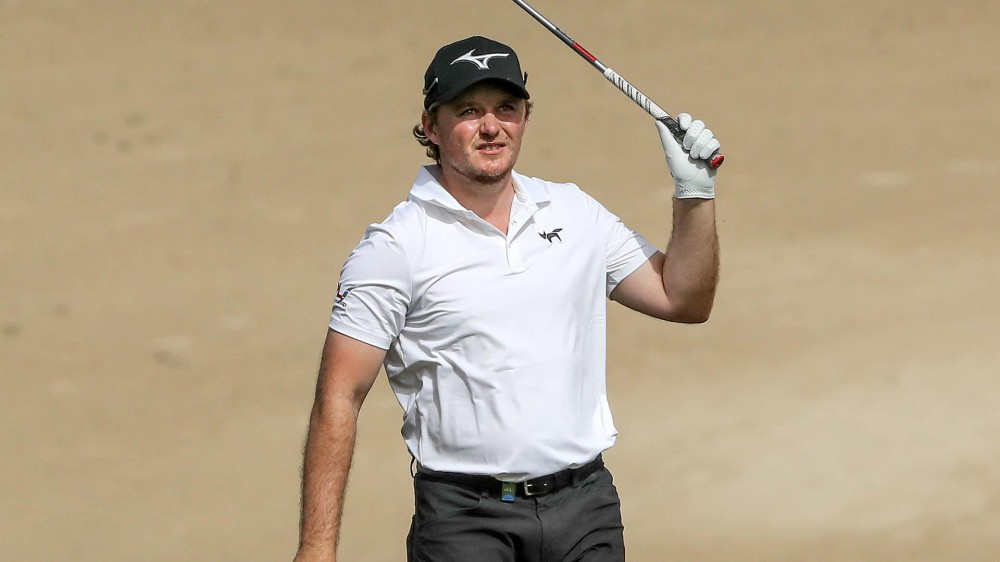