CHARLOTTE, N.C. – While the golf world continued to digest Tuesday’s announcement at Quail Hollow that the PGA Championship will be played in May beginning in 2019, there was one group of interested bystanders that had already started considering what it all means.

Jim Furyk, the 2018 U.S. Ryder Cup captain, was asked on Wednesday what the PGA’s move to May could mean for future U.S. teams and captains.

PGA Tour officials said on Tuesday it’s too early to speculate on what the 2019 schedule could look like, but part of the motivation behind moving the PGA to May and The Players to March was to allow the circuit to complete the season before Labor Day.

Under the current scenario, the Tour Championship would end in late August beginning in ’19. Although there has been no date set for the ’20 matches in Wisconsin, the last six Ryder Cups have been played the last week of September, which means there would be three weeks between the end of the season and the matches.

“Will there be two, three, four weeks in between? Two weeks might be good. Gives the guys maybe a chance to take a deep breath, get the season over with, and then have a week to prepare and go,” Furyk said. “Four weeks, that might be a little far removed. How sharp are the guys going to stay; will they play some events in the fall leading up to stay sharp? There’s a couple things in my mind.”

Furyk said the timing of the new schedule will be something the Ryder Cup committee will address after next year’s matches and on Tuesday PGA CEO Pete Bevacqua said the earlier ending of the Tour season could allow the association to tinker with the dates of the Ryder Cup to help narrow the gap between starts for players. 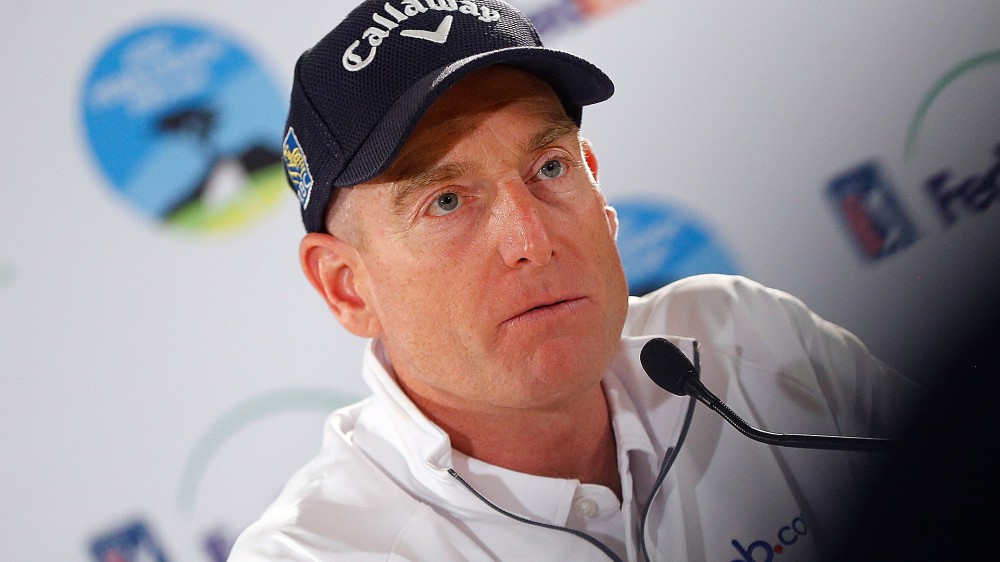 Nordqvist moves up to No. 4 after major victory