CHARLOTTE, N.C. – While he lost his share of the lead at the PGA Championship, Hideki Matsuyama is still the man to beat according to Las Vegas.

Matsuyama started the week with 12/1 odds at the Westgate Las Vegas Superbook, and he is now a 3/2 favorite despite a third-round 73 that dropped him one shot behind Kevin Kisner heading into the final round. Kisner is next at 3/1, followed by Justin Thomas and Louis Oosthuizen who are both two behind.

Chris Stroud, who started the week as a 300/1 longshot, is now just 10/1 as he gets set for a spot in the final pairing alongside Kisner.

Here’s a look at the full odds heading into the last round of major championship golf for 2017: 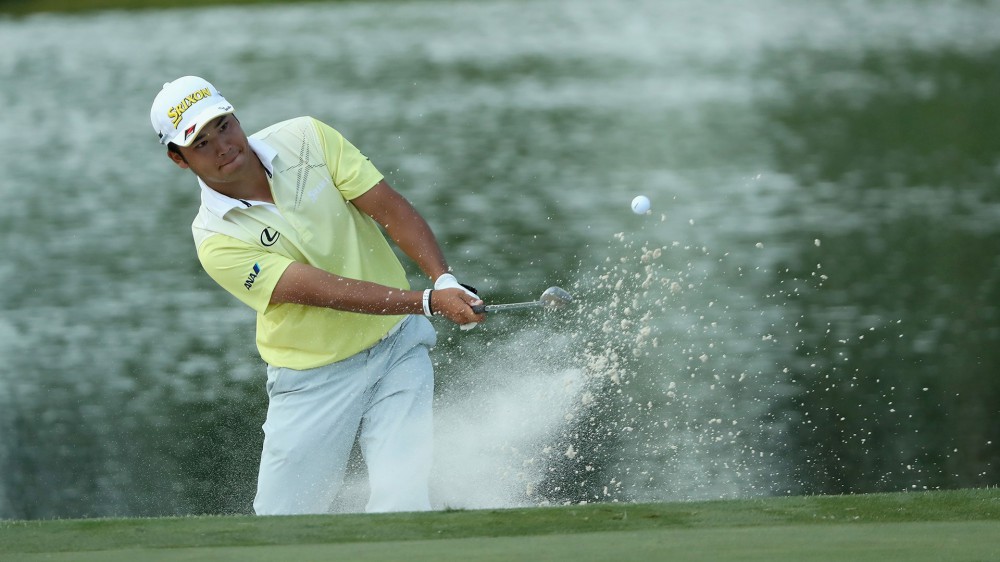 Woods: Winning Valspar would have been 'too soon' in comeback