“Obviously Tiger has impact, sort of the moon landing. It’s not golf; it’s where were you when, kind of stuff,” said Waugh of the PGA’s move to May on the PGA Tour calendar. “The impact immediately afterwards was extraordinary in terms of ticket sales.”

But beyond how Woods’ victory has already affected the year’s second major Waugh said during a conference call on Tuesday that it’s how his Masters victory, which ended an 11-year Grand Slam drought for Woods, could possibly impact game participation.

“We absolutely now know that the fan base will be cranked up and we hope that it will have the same effect that he had his first go-around on participation,” he said. “That’s really what we’re all about, and hopefully we can ride not only the wave and excitement about watching him play, but others wanting to play.” 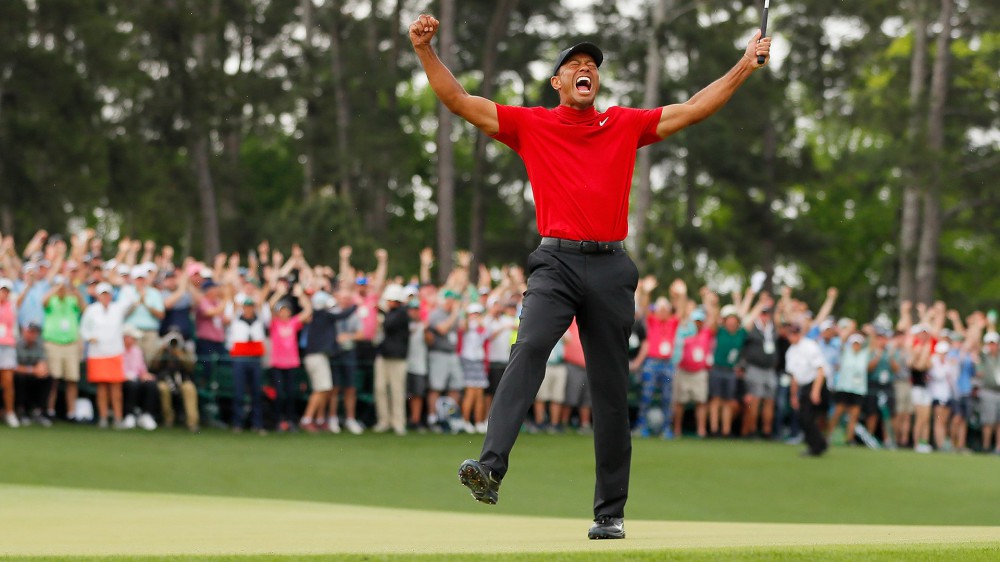