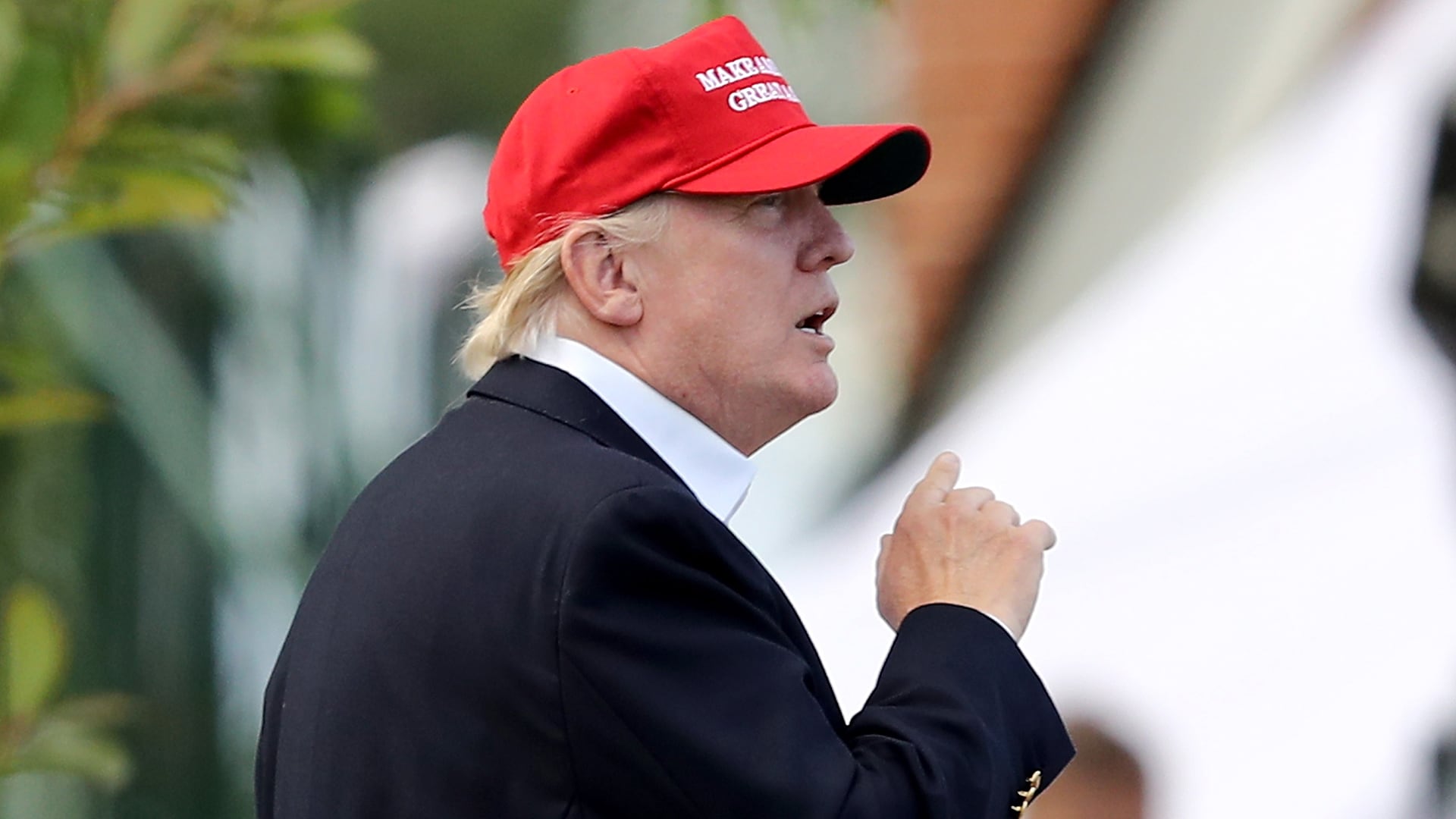 The 2022 PGA Championship will not be played at Trump National Golf Club in Bedminster, N.J.

The PGA of America announced Sunday night that it is canceling its contract with the Donald Trump-owned course, just days after a large group of Trump supporters illegally and forcibly stormed the U.S. Capitol in protest of the recent presidential election.

“The PGA of America Board of Directors voted tonight to exercise the right to terminate the agreement to play the 2022 PGA Championship at Trump Bedminster,” Jim Richerson, PGA of America president, said in a statement.

Richerson also added in the video below, which was posted the PGA of America’s website, “It has become clear that conducting the PGA Championship at Trump Bedminster would be detrimental to the PGA of America brand and would put at risk the PGA’s ability to deliver our many programs and sustain the longevity of our mission.”

Added PGA CEO Seth Waugh in an interview with The Associated Press: “We find ourselves in a political situation not of our making. We’re fiduciaries for our members, for the game, for our mission and for our brand. And how do we best protect that? Our feeling was given the tragic events of Wednesday that we could no longer hold it at Bedminster. The damage could have been irreparable. The only real course of action was to leave.”

The PGA’s decision to move its major championship away from a property owned by the President, whose four-year term is set to end in less than two weeks, isn’t unprecedented. The PGA Tour moved what is now the WGC-Mexico Championship from Trump Doral to Mexico City in 2017, ending a 50-plus-year run of Tour events at the Miami club. The year prior, the PGA canceled the Grand Slam of Golf on the basis that the event no longer fit “today’s golf landscape.” The event was set to be played at Trump’s club in Los Angeles. Trump Turnberry, which Trump purchased in 2014, has hosted four Open Championships, though it’s held none since 2009 and has no future Opens secured. It did host the Women’s Open in 2015.

Other events to be held at Trump courses include the 2016 Puerto Rico Open and 2017 Senior PGA Championship.

In a statement obtained by ABC News, a spokesperson for the Trump Organization said that they are “incredibly disappointed.”

“This is a breach of a binding contract and they have no right to terminate the agreement,” the spokesperson said. “As an organization we have invested many, many millions of dollars in the 2022 PGA Championship at Trump National Golf Club, Bedminster. We will continue to promote the game of golf on every level and remain focused on operating the finest golf courses anywhere in the world.”

No replacement options for the 2022 PGA were provided by the PGA. Trump Bedminster, which Trump opened in 2004, hosted the 2017 U.S. Women’s Open. That week, Trump attended the women’s major championship while several protests took place outside the club’s gates.