ANTALYA, Turkey – Martin Kaymer lost his PGA Tour card in 2015 because he didn’t play the minimum number of events. In 2018, the German again failed to reach the minimum, but he won’t face the same fate.

Although Kaymer played only 11 events this season, he was granted a special exemption from the Tour to maintain his status this season.

“I got a special exemption because I was injured for quite some time,” said Kaymer, who closed with a 66 on Sunday at the Turkish Airlines Open to tie for fifth place and likely secure his spot in the European Tour’s final event in two weeks. “With the way the two schedules are working out, I’m very, very glad the commissioner gave me that exemption.”

Kaymer was forced to sit out the 2016-17 Tour season because he failed to reach his minimum number of 15 starts, but he took up membership again in 2017-18 before being sidelined with injury.

The exemption is particularly timely because the 2018-19 season is the last the German will be exempt on Tour via his victory at the 2014 U.S. Open. The dramatically altered schedules in the U.S. and Europe will also give Kaymer plenty of chances to play both tours.

Last week, the European Tour announced it’s 2018-19 schedule with five of the circuit’s eight Rolex Series events slated to be played after the Tour Championship in the United States.

“Look at the European Tour schedule from February to June, not much to say about that. So if you need to go up in the World Rankings and compete in majors you need to prepare properly,” said Kaymer, who plans to start his season in the U.S. at the Waste Management Phoenix Open. “You can’t do that if you play India or South Africa one week and then you play a major.” 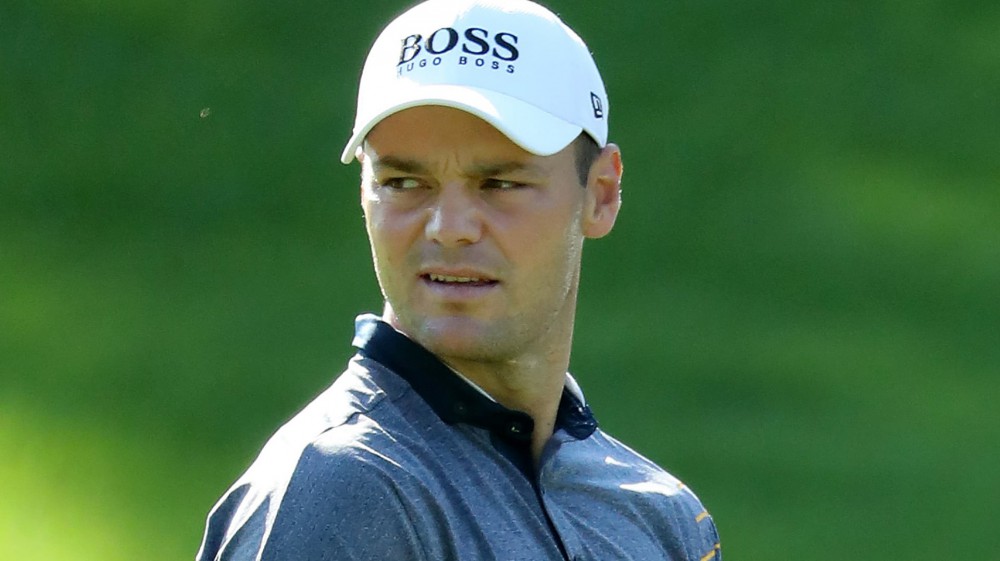