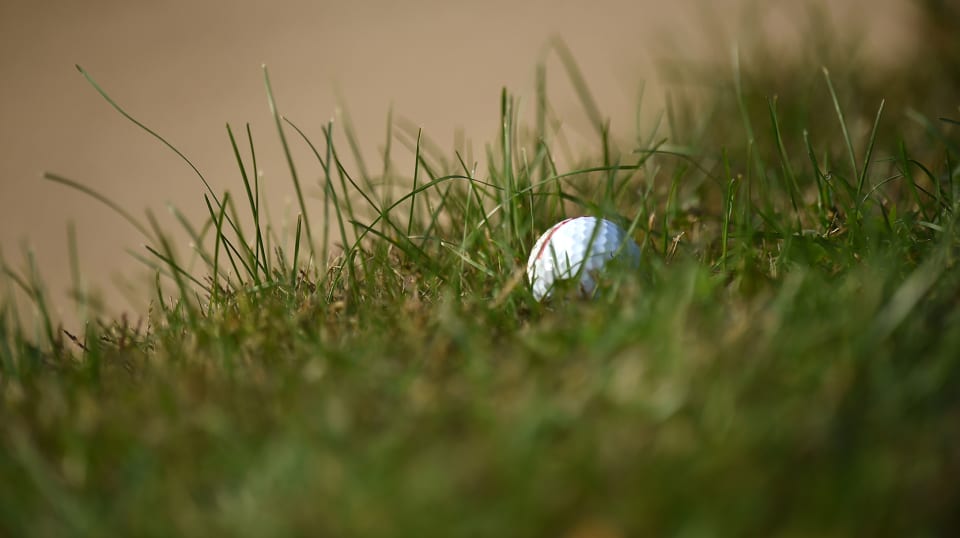 No longer will PGA TOUR players dip hands into a Rules official’s upside-down hat to determine the order of play in extra holes.

Instead, the TOUR will go to a first-to-finish, first-to-play format for playoffs. Players in the same group will play off in the same order in which they finished regulation play within their group.

The TOUR Rules Committee’s decision was made after a Player Advisory Council meeting at The Genesis Invitational last week and will go into effect immediately.

Immediacy, in fact, was one of the driving factors for the change, which is expected to expedite the playoff process and tip broadcast partners ahead of time as to the order of play.

The full e-mail is below: