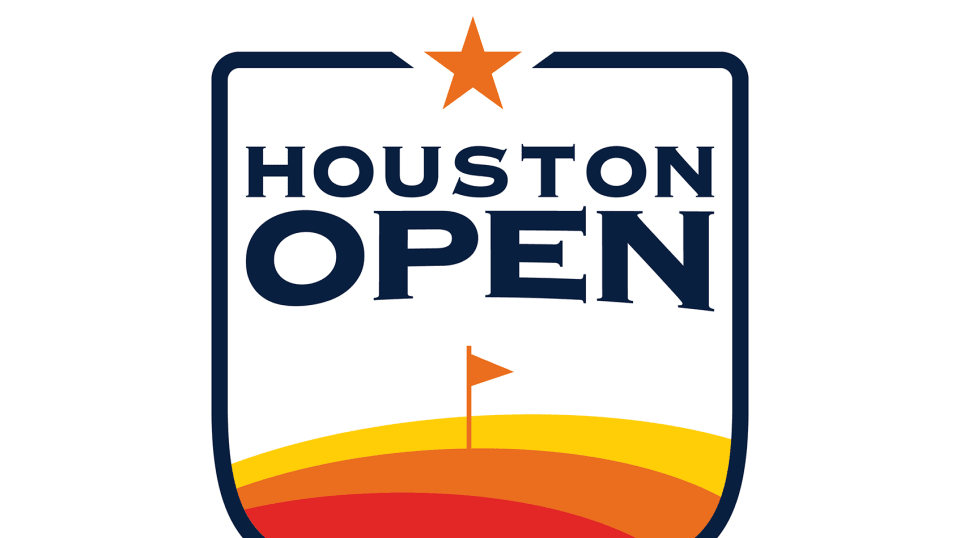 The PGA TOUR announced that Vivint Smart Home, Inc., a leading smart home company in North America, will become title sponsor of the Houston Open for 2020 in support of tournament host and beneficiary, the Astros Golf Foundation. The Vivint Houston Open will be played November 5-8 and returns to Memorial Park Golf Course in Houston for the first time since 1963.

“The Houston Open has been a staple on the PGA TOUR calendar since 1946 and this year marks its celebrated return to Memorial Park Golf Course, thanks to the Astros Golf Foundation whose dedication to community is unmatched in Houston,” said Brian Oliver, PGA TOUR Executive Vice President of Corporate Partnerships. “We are thrilled to partner with Vivint whose enthusiasm and innovative thinking allowed us to finalize this partnership just a month before the tournament.”

All four rounds of the Vivint Houston Open will be televised on the Golf Channel, featuring a 132-player field, 500 FedExCup points and a $7 million purse.

“We are excited to bring the Houston Open back to the City of Houston’s Memorial Park Golf Course,” says Giles Kibbe, President Astros Golf Foundation. “We recognize this is a unique year and are appreciative of Vivint for their support in Houston in 2020 and their commitment to helping us serve our community through the game of golf.”

“We’re proud to partner with the PGA TOUR and the Astros Golf Foundation for this incredible event,” said Todd Pedersen, CEO of Vivint Smart Home. “Giving back is a core company value for Vivint so we’re delighted to participate in a charitable effort that will benefit one of our flagship markets.”