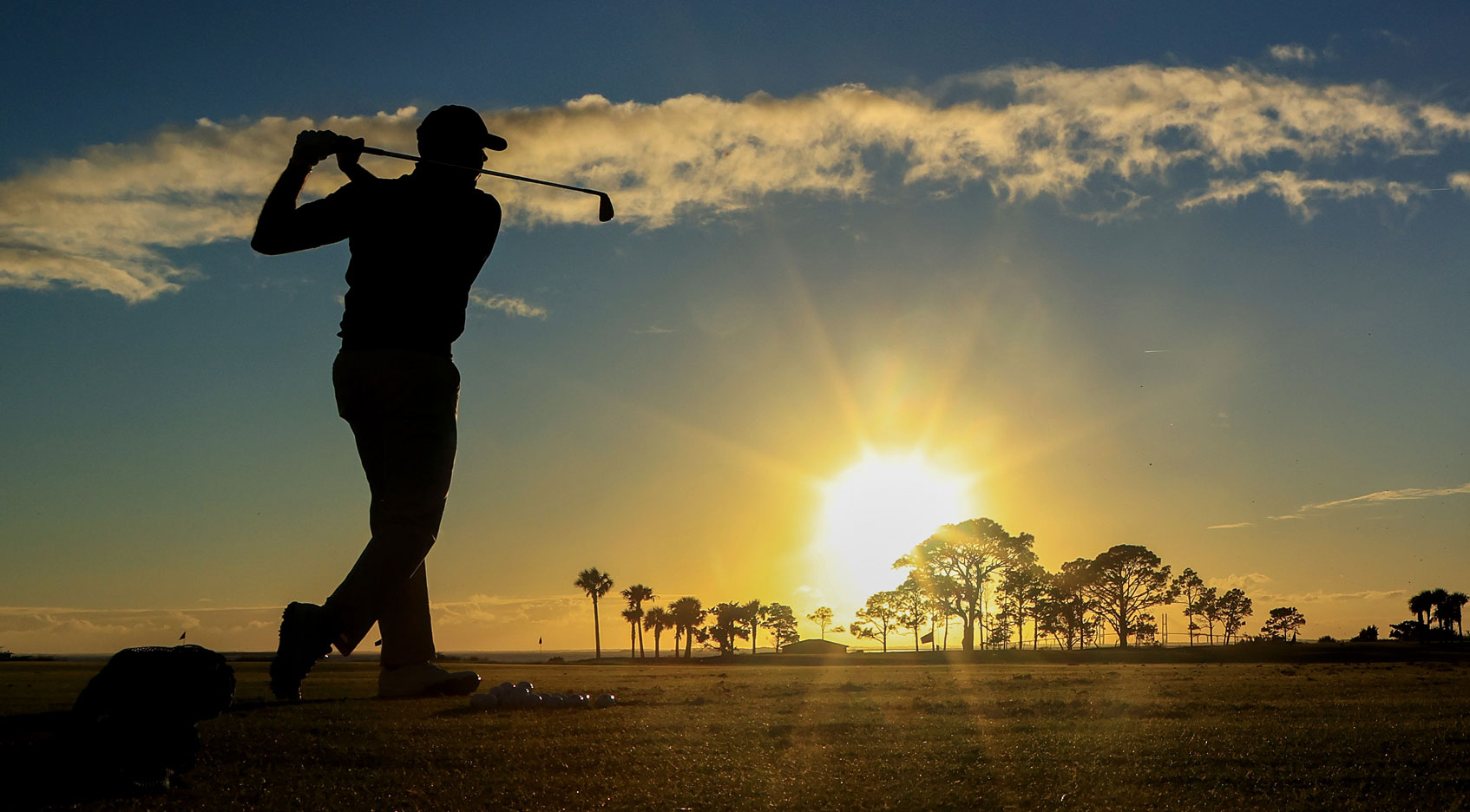 The European Tour and PGA TOUR today heralded a significant new era for global golf with an historic announcement of a Strategic Alliance.

The landmark agreement will see golf’s two major Tours explore all facets of collaboration, working together on strategic commercial opportunities including collaborating on global media rights in certain territories.

This will come through part of the agreement which sees the PGA TOUR acquire a minority investment stake in European Tour Productions (ETP), the European Tour’s Media Production company, which produces and distributes content internationally.

The Tours will also work in partnership on a number of other areas including global scheduling, prize funds and playing opportunities for the respective memberships. Further details of these areas will be announced in due course.

One element of the partnership which can be confirmed today is the fact that PGA TOUR Commissioner Jay Monahan will take a seat on the Board of the European Tour.

Keith Pelley, Chief Executive of the European Tour, said: “This partnership is an historic moment for the game of golf and is a fantastic opportunity for both the European Tour and the PGA TOUR to explore ways to come together at the very pinnacle of our sport and work in unison for the benefit of the men’s professional game.

“Today’s announcement is the formalisation of a closer working relationship between the Tours in recent years. It was one which was crystalised earlier this year when both Jay and I were part of the working group containing representatives of the four Majors and the LPGA, a group which helped shape the remainder of the golfing calendar for 2020 during unprecedented times.

“We shared the challenges of working through a year neither of us could have ever imagined and we found definite synergies in many areas of our respective Tours. That gave us the impetus to move forward together and arrive at this momentous announcement we are making today.”

Jay Monahan, Commissioner of the PGA TOUR, said, “We are thrilled to announce this further strengthening of our partnership with the European Tour, and we look forward to working together for the benefit of the men’s professional game and for golf fans around the world.”