PGA Tour's Hughes: Most changes to Rules of Golf 'missed the mark'

But PGA Tour pro Mackenzie Hughes isn’t looking forward to most of the rule changes.

Hughes took to Twitter to voice his concerns, and while he supported a few of the changes, he said most of them “missed the mark.”

“I just went through the new rules of golf for 2019 again,” Hughes said. “I feel like a few of the changes are good (ex. caddie alignment, loose impediments in bunkers), but I feel like most of them missed the mark (ex. ball drop from knee height, damaged club, and more). Thoughts?”

The tweet sparked an interesting discussion as Hughes responded to several comments.

“I think they were trying to simplify the game,” Hughes said, “but after watching them explain the new rules I don’t think they accomplished that.” 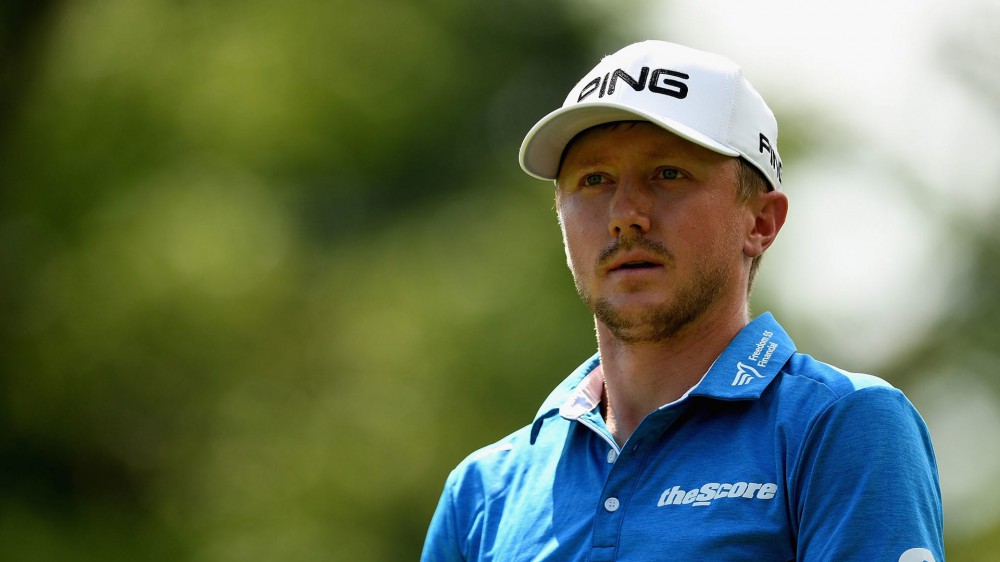