Phil Mickelson all-but assured himself of a 12th consecutive Ryder Cup appearance with his win at the WGC-Mexico Championship. Mickelson jumped seven spots, to fourth, on the points list.

Mickelson has competed in every Ryder Cup since 1995. Mickelson was the only U.S. player to move inside the qualifying line, bumping Rickie Fowler out.

Players earn one point per dollar in tournaments this year, with 1.5 points per dollar in majors and two points per dollar to winners of majors. The top eight U.S. players after the PGA Championship will qualify automatically for Paris, with captain Jim Furyk rounding out the roster with four picks in September. 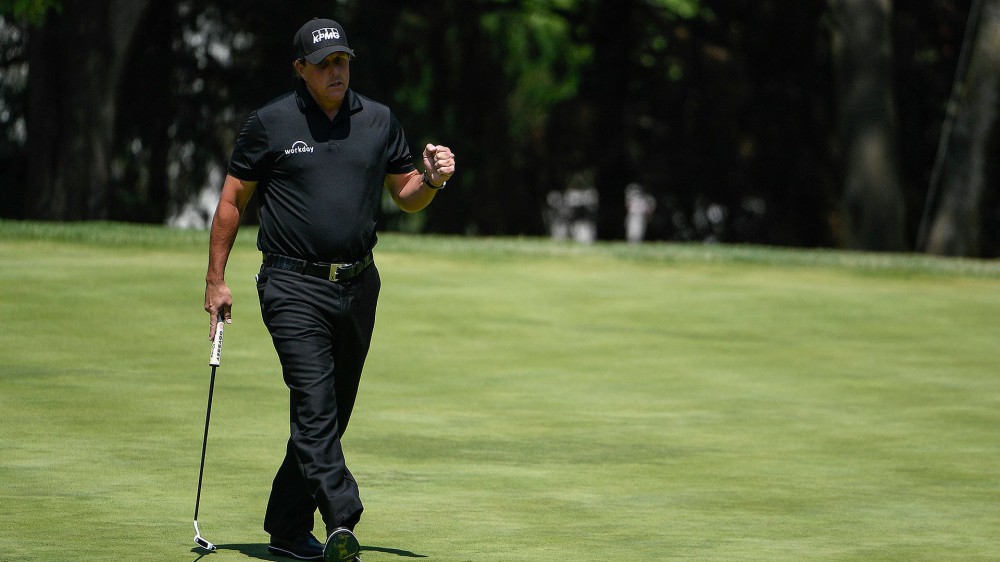 Thomas plans to give back Fowler's putter