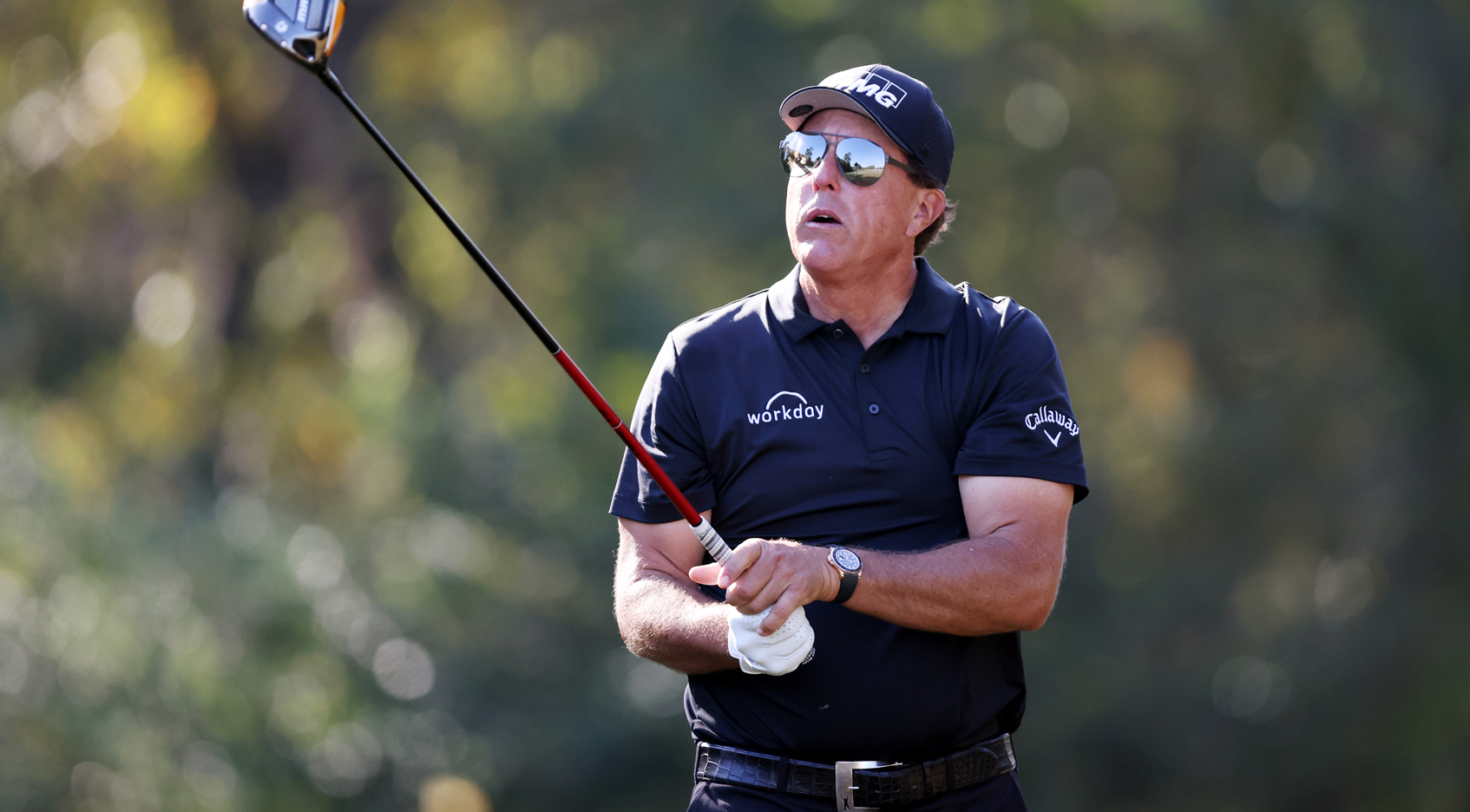 HOUSTON – Phil Mickelson saved his best for last at the Vivint Houston Open.

He holed out from 193 yards on Memorial Park’s 18th hole. It was the second-longest hole-out for eagle of his career, as captured by ShotLink.

Unfortunately, Mickelson was 11 over par on his previous 35 holes at Memorial Park and will miss the cut in his final start before the Masters.

Mickelson also made a quintuple-bogey 8 on the par-3 ninth hole Friday, his highest score on a par-3 in his PGA TOUR career.

This week, he made just two birdies, and his walk-off eagle, at the newly-renovated Memorial Park.

Mickelson has broken par just once in his last eight rounds on TOUR and is 25 over par in that span. He shot 13 over to miss the cut in the U.S. Open at Winged Foot and finished second-to-last in the ZOZO CHAMPIONHSHIP @ SHERWOOD in two starts prior to arriving at the Vivint Houston Open.

He won’t be the only former Masters champion who can head to Augusta National this weekend. Jordan Spieth three-putted his final hole, missing a 4-foot par putt, to miss the cut by one. Spieth was 3 under par for his first 10 holes of the week but played the next 26 holes in 7 over par.