NORTON, Mass. – Phil Mickelson posted his first top-10 finish on the PGA Tour since June with his tie for sixth at the Dell Technologies Championship, and the timing couldn’t have been better.

Although Mickelson’s finish wasn’t enough to move him into the top 10 automatic qualifiers for this year’s U.S. Presidents Cup team, he did jump from 18th on the points list to 15th and gave captain Steve Stricker a reason to pick him.

“I hope so,” Mickelson said when asked if he’d done enough to warrant a pick. “But more than that, I don’t feel like it was a one-way thing. I think that this is a big step for me as far as getting back to where I want, shooting the scores, playing, having energy, being able to practice – all these things. It was a good start.”

Mickelson explained earlier in the week that he’d been struggling with his focus and energy the last few months, but a trip to a doctor after the PGA Championship has given him a reason to be optimistic.

Although Lefty declined to give details of what may have been causing his lack of focus, he said a change to his diet has helped and the results were in his play this week at TPC Boston, where he posted rounds of 69-67-69-68.

Last week, Stricker said he’d speak with Mickelson before he announces his picks on Wednesday and get a feel for where Lefty thinks his game is at the moment. Asked what he might say to Stricker, Mickelson was vague. 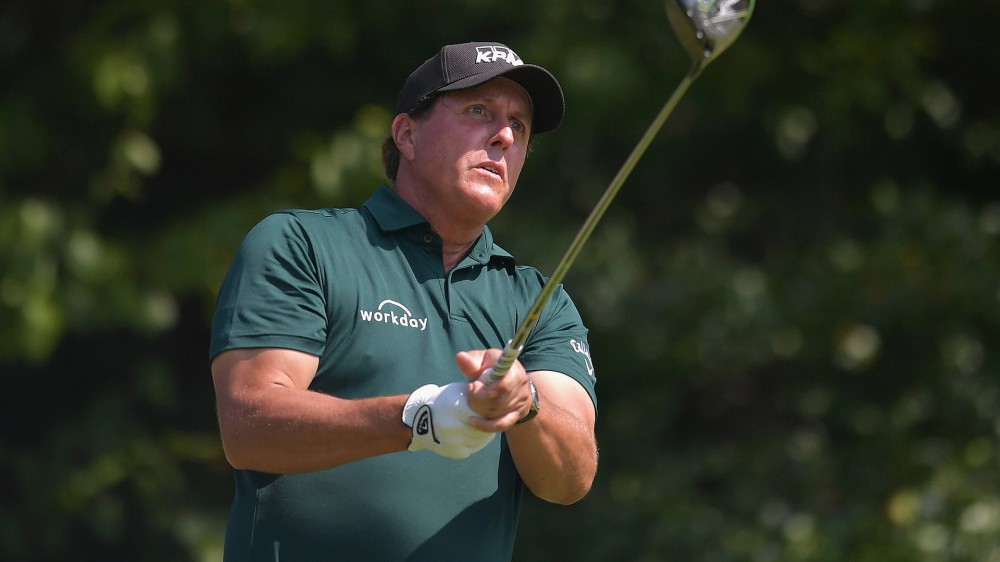