Gerina Piller, the American Olympian golfer and three-time Solheim Cup veteran, is pregnant and will not be rejoining the LPGA when the 2018 season opens, the New York Times reported following the season-ending CME Group Tour Championship.

Piller, 32, who is married to PGA Tour pro Martin Piller, is due with the couple’s first child in May, Golf Channel’s Jerry Foltz reported.

Piller told the New York Times she has no timetable for her return but that she isn’t done with competitive golf.

“I’m not just giving everything up,” Piller said. 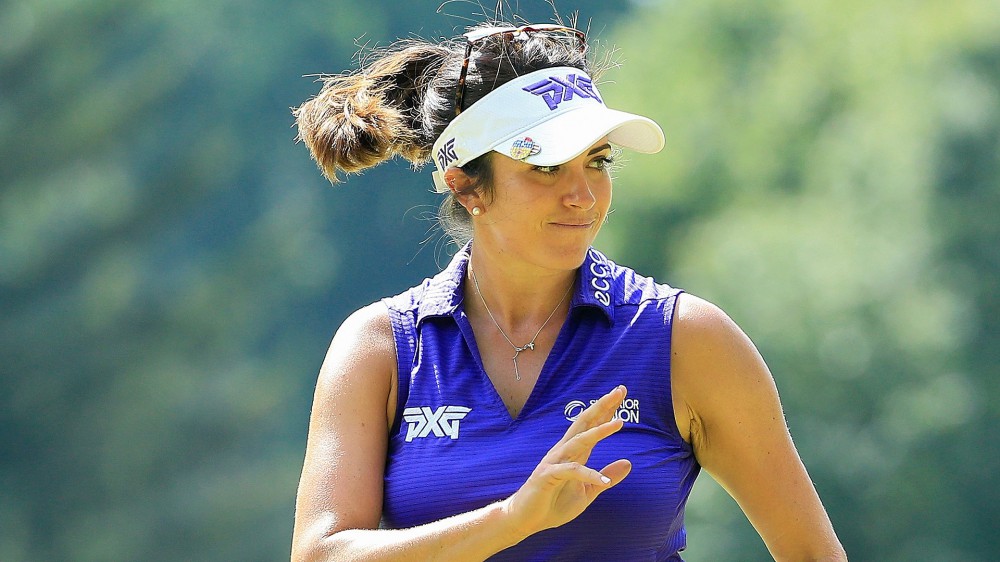