Kim did add a third-place showing at the OHL Classic in November, his first top-10 finish on the PGA Tour since his victory at TPC Sawgrass.

He took another step toward renewed success on Thursday at the Sentry Tournament of Champions with an opening 69 that left him within a stroke of the early lead.

For Kim, the key to more consistency starts with better health. He said he begins 2018 optimistic.

“This year I’m just trying to do a little workout like with balance and footwork and eating more healthy. I think that’s good,” he said.

It is worth noting that to start his quest for consistency, Kim teed off this week with a new equipment contract with Callaway. While some players go through a lengthy fitting process when switching equipment, Kim’s transition appears to be seamless and relatively simple.

Following an extended break and little time practicing or playing golf since his last start in 2017, Kim said he arrived in Maui last Saturday with his new clubs.

“They gave me new equipment like three weeks ago, but I just came here for first round last Saturday and everything has been good for me,” he said. 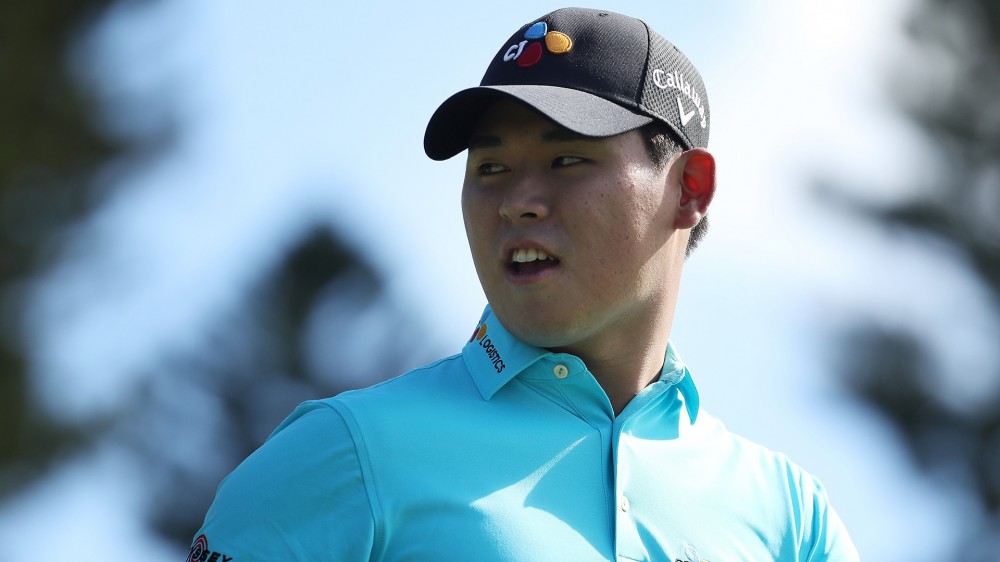 Best quotes from Saturday at the 146th Open