Wayne Player, the son of three-time Masters champ Gary Player, was arrested last week in Georgia on fraud charges stemming from housing he rented during the 2018 Masters.

According to a report from the Augusta Chronicle, Wayne Player rented a private residence in Evans, Ga., for two nights during last year’s Masters. But the check he wrote to pay for it on April 4 was returned by the bank for insufficient funds, and multiple attempts to contact the 56-year-old went unanswered.

After a subsequent promise of $1,000 restitution to the homeowner’s lawyer also went unpaid, the homeowner reported the incident to police in July. Player was arrested in Columbia County on Jan. 23 and charged with deposit account fraud/bad check before being released on bond.

Player and his company, Wayne Player Enterprises LLC, are also facing a separate civil suit stemming from last year’s Masters. According to the Chronicle report, Player offered a “Green Jacket Masters Experience” package that sold for $6,850 per person and included among other things an open-bar dinner, tickets to both the Par 3 Contest and opening round of the Masters, and a meet-and-greet with Gary Player at Augusta National. But according to the lawsuit, Wayne Player is accused of acting in bad faith and at one point knocking the plaintiff to the ground with a headbutt. 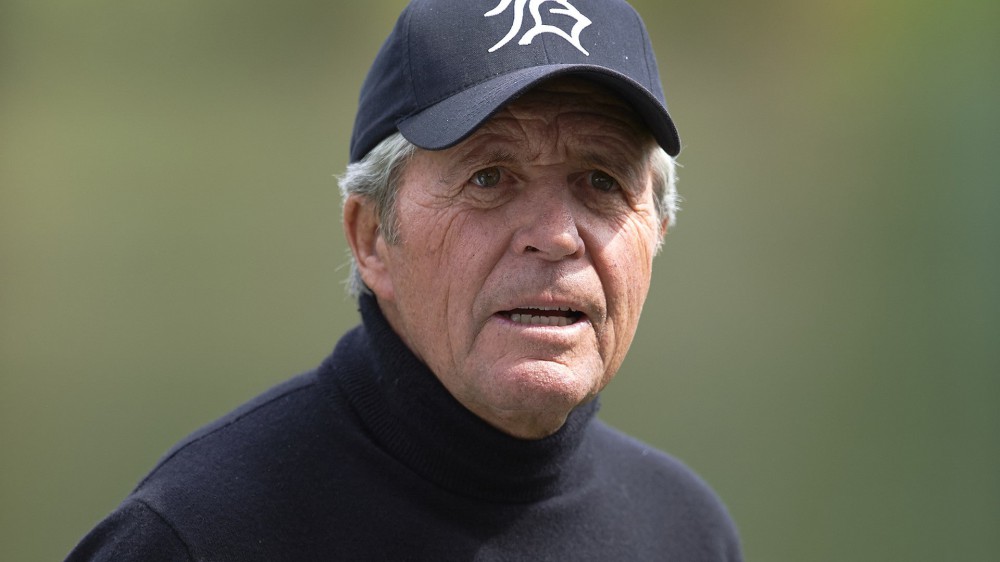 Tiger hopes to free up putting with assist from Thomas' coach