Brooks Koepka shot 2-under 68 in the final round at Shinnecock Hills to become the first player in nearly three decades to successfully defend his title at the U.S. Open.

Koepka is now the seventh player in U.S. Open history to win in back-to-back years. Here’s a look at the list of players to accomplish that feat: 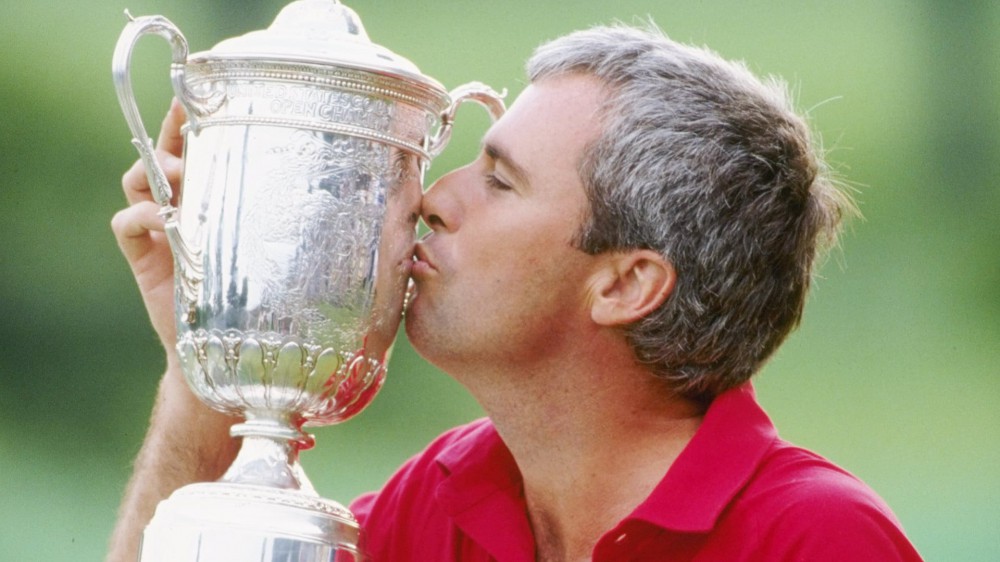