ATLANTA – Even players who have known the details of the PGA Tour’s plan to dramatically change the way it crowns a FedExCup champion were still digesting the details on Tuesday at the Tour Championship.

“I think it’s maybe easier to follow for people at home. Kind of definitely strange and very different to be on 10 under par starting on the first tee,” said Justin Rose, who begins this week’s finale second on the points list.

Next year when a new strokes-based system will decide the season-long race, Rose would begin his week at East Lake 8 under, two strokes behind front-runner Bryson DeChambeau and eight shots ahead of Nos. 26-30 on the points list.

Most players said the new format will be an improvement over the current model, which is based on a complicated points structure. That’s not to say the new plan has been given universal support.

Under the current format, the 30th-ranked player has a .4 percent chance of winning the cup, while the first player on the points list has a 27 percent chance. Those odds remain virtually identical under next year’s strokes-based format.

“I’m not saying the 30th guy should have the same shot as the fifth guy, but just make the odds a little bit better. Give them a 5 percent chance,” Billy Horschel said. “The strokes could be distributed differently. Maybe put the leader at 6 under [instead of 10 under] and then you go down to even par. Five or six shots back, over four days, you still have a chance.”

There will no doubt be a period of adjustment, but after more than three years of planning, most players were pleased with the general elements of the new plan if not all of the details.

“It’s never going to be perfect,” said Justin Thomas, last year’s FedExCup champion and a member of the player advisory council. “No system in any sport is ever going to be perfect, and the Tour has done such a great job of talking to us and trying to get it as good as possible. But it’s just hard to understand the fact that you could be starting behind somebody else and still somehow win a golf tournament or an official win.” 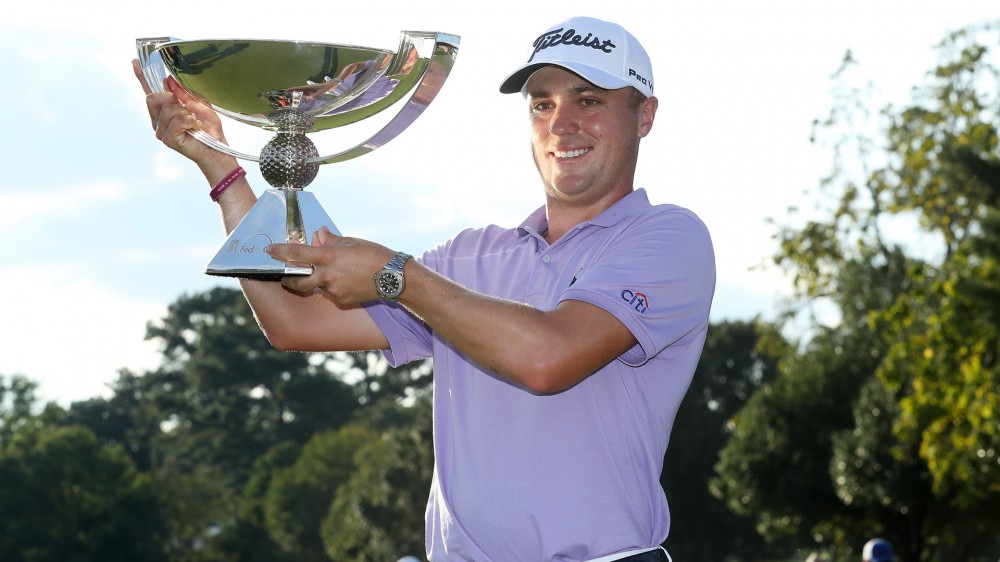 Thomas 'couldn't stop' thinking about No. 1 in loss