“I just wanted it [the announcement] to be over with and be done with it,” said Stricker, who was named the 2020 U.S. Ryder Cup captain on Feb. 20.

Now Stricker can focus on the job of winning back the Ryder Cup next year at Whistling Straits in Wisconsin, and those duties begin this week at the Arnold Palmer Invitational. This event is his first start on the PGA Tour since being named captain.

Stricker is playing on a sponsor exemption at Bay Hill. He said his chance to play PGA Tour events over the next two years will help him prepare to be captain.

“My No. 1 job is to captain that team and do that the right way, but then I want to be able to come out here and play,” he said. “Just to be with these guys and see some of these young players is going to be helpful for me.”

“I’ve never played with Keith so it’s a chance to get to know the young guys a little bit and learn their games,” Stricker said. 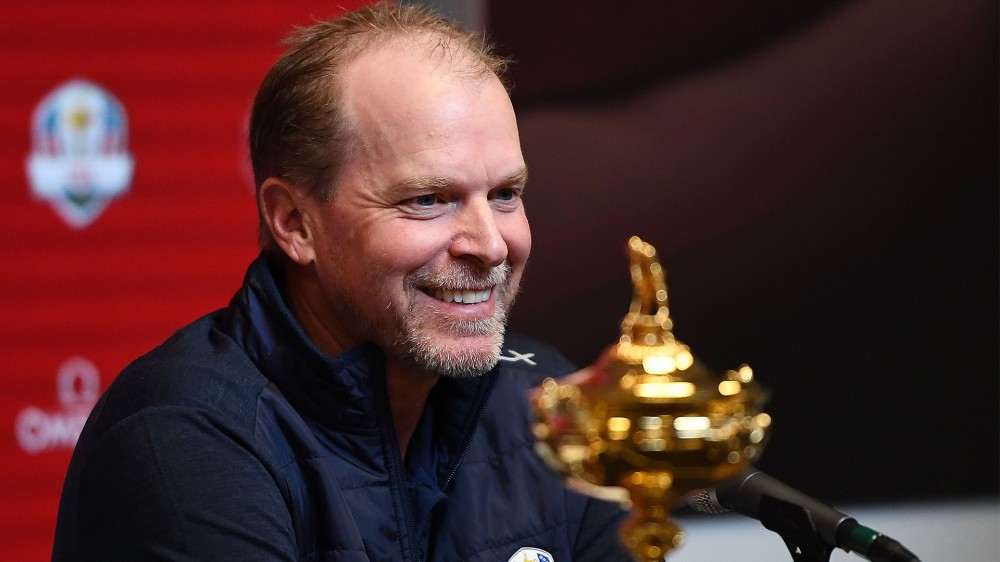 Breaking down the big-hitting group of DeChambeau, Champ and Wolff

Chamblee: Langer putting better than anyone … ever