Since the advent of the FedExCup in 2007, only 13 players have managed to make the playoffs each and every year. But two of the PGA Tour’s stalwarts head into the regular-season finale with work to do in order to remain a part of that select fraternity.

Sergio Garcia has rarely had to sweat the top-125 bubble, but the Spaniard enters this week’s Wyndham Championship 131st in the current standings. Left with even more work to do is former FedExCup winner Bill Haas, who starts the week in Greensboro 150th.

Garcia got off to a strong start in the spring, sandwiching a pair of top-10 finishes in WGC events around a fourth-place showing at the Valspar Championship. But quality results largely dried up after Garcia missed the cut at the Masters; he has made only two cuts in 10 Tour starts since April, including early exits in all four majors.

Garcia has some history at Sedgefield Country Club, having won this event in 2012 to break a lengthy U.S. victory drought. He also finished fourth in 2009 but hasn’t played the Donald Ross layout since a T-29 finish as the defending champ in 2013.

It’s been a difficult year for Haas both on and off the course, as the veteran was involved as a passenger in a car accident on the eve of the Genesis Open that killed the driver. He returned to action three weeks later in Tampa, and he tied for seventh at the RBC Heritage in April. But that remains his lone top-10 finish of the season. Haas has missed 11 cuts including three in a row.

While the bubble will be a fluid target this week at Sedgefield, Garcia likely needs at least a top-20 finish to move into the top 125 while Haas will likely need to finish inside the top 5.

One of the 13 playoff streaks is assured of ending next week, as Luke Donald has missed most of the year with a back injury. Other players to qualify for every Tour postseason include Phil Mickelson, Matt Kuchar, Zach Johnson, Adam Scott, Bubba Watson, Justin Rose, Brandt Snedeker, Charles Howell III, Charley Hoffman and Ryan Moore. 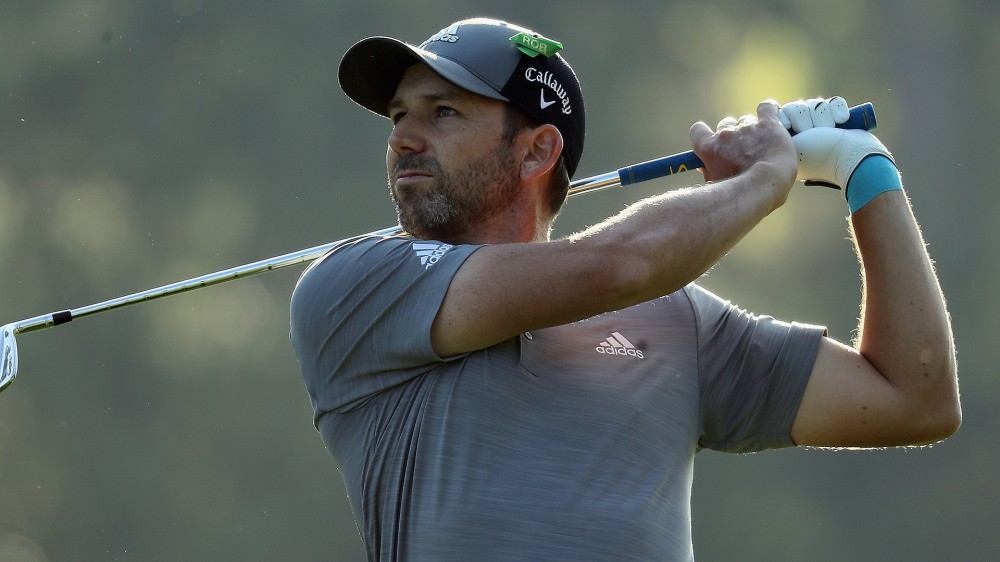