DUBLIN, Ohio – The Dublin Police Department announced on Monday they are investigating a “serious” vehicle accident that occurred on Friday near Muirfield Village, site of last week’s Memorial.

Although officials didn’t provide identities of those involved in the accident because the case remains on open investigation, Golf Channel’s Todd Lewis reported on Saturday that one of the passengers was Bud Cauley, who had missed the cut at the Memorial.

According to Cauley’s manager with IMG, he was treated for five broken ribs, a collapsed lung and a fractured lower left leg at a local hospital. Cauley was scheduled to play Monday’s 36-hole U.S. Open qualifier in Ohio and next week’s FedEx St. Jude Classic. He’s withdrawn from both events.

In a statement posted to Cauley’s Instagram account on Monday he said, “Friday was the scariest night of my life but I’m so thankful to be alive and only have the injuries I have. I have no timetable to return to the PGA Tour, but I had a successful surgery [Sunday] and everyday is a step closer to competing again.”

All four passengers in the vehicle were injured in the accident, which occurred just before 11 p.m. (ET), with three passengers, including Cauley, transported to a local hospital with “critical injuries.”

According to the police statement, the driver of the vehicle was placed in custody and charges are pending. 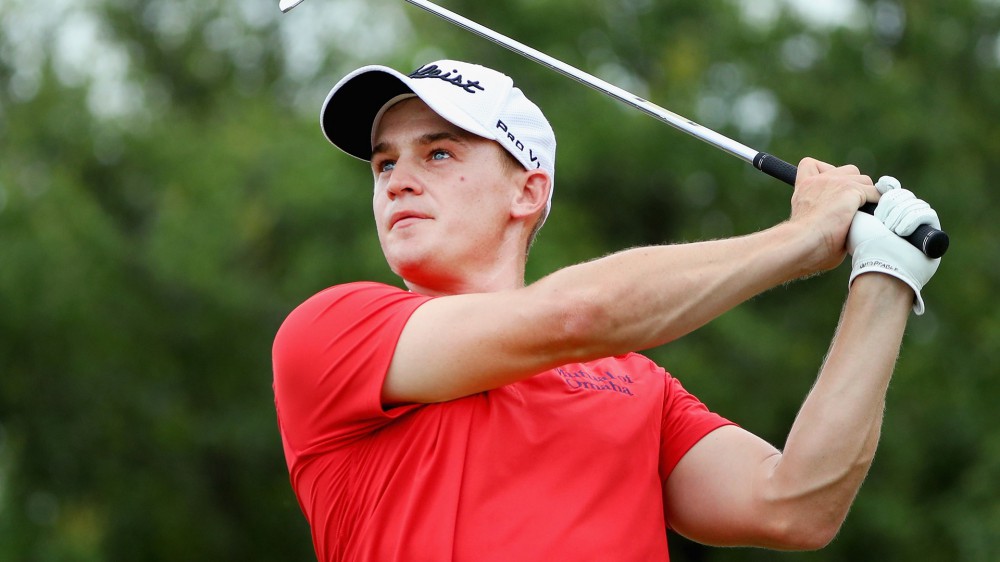 A. Jutanugarn rallies Friday to stay atop Race to CME Globe