Potter feels comfortable in the hunt; he just needs to get there

PEBBLE BEACH, Calif. – If Ted Potter Jr. is able to rekindle the magic he found winning the AT&T Pebble Beach Pro-Am last year, the upset will only be half as stunning this time around.

Potter was No. 243 in the Official World Golf Ranking when he stared down world No. 1 Dustin Johnson to win in 2018.

“Once I’m in the position to win a golf tournament, I feel really comfortable about doing it,” Potter said Tuesday.

Johnson can attest to that. He was tied for the lead with Potter going into the final round last year, but it was Potter who looked like a world No. 1 pulling away to win.

Potter missed the cut at the Waste Management Phoenix Open last week, but he arrives on the Monterey Peninsula in better form than he was a year ago. He had missed five of seven cuts before winning at Pebble Beach; he missed his next five cuts after the victory.

Potter is still looking for his first top-10 since winning, but he has a couple top-15s already this season, and he isn’t overly worried about form. He knows how his game works.

“It’s just how my golf game always has been, just kind of goes up and down with valleys,” Potter said. “It’s just getting there to that last nine holes on Sunday, giving yourself a chance. If I’m in the hunt, I feel like can I win. So, I’ve just got to get there.” 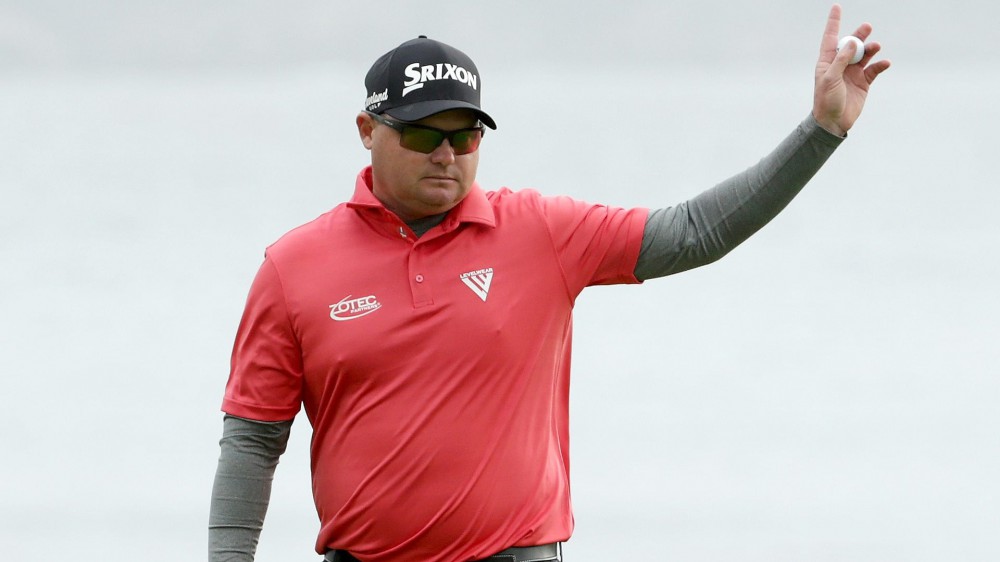