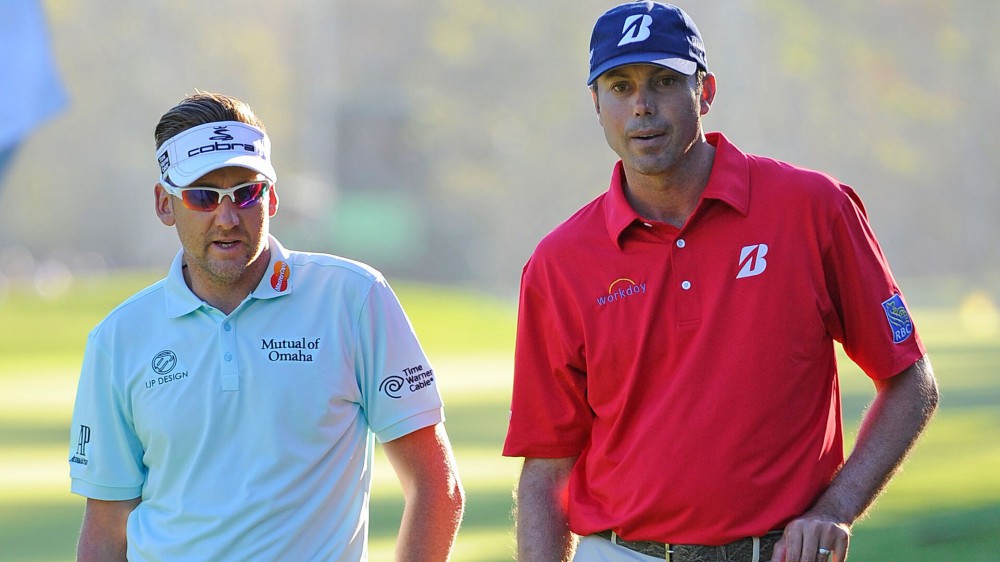 Matt Kuchar and Ian Poulter now have something in common.

They both got their hearts broken at Royal Birkdale.

Nine years ago, Poulter holed a 15-footer on the final green that he thought would give him The Open title. That’s when Padraig Harrington came home in 32, with an eagle on the 71st hole, to win by four.

Poulter was crushed, and now Kuchar can relate.

Playing alongside Jordan Spieth, Kuchar was one shot clear with five holes to play, shot 2 under the rest of the way … and lost by three.

“I haven’t really spoken to Matt in person, I just said to him, ‘Congratulations,’” Poulter said. “Second place is always kind of a bittersweet feeling. …

“I’ve been in that position, and it’s a hard position to be in. You’re so close but so far away from a fantastic week.”

Poulter was in contention at this year’s Open through two rounds but couldn’t make a charge on the weekend, ultimately tying for 11th.