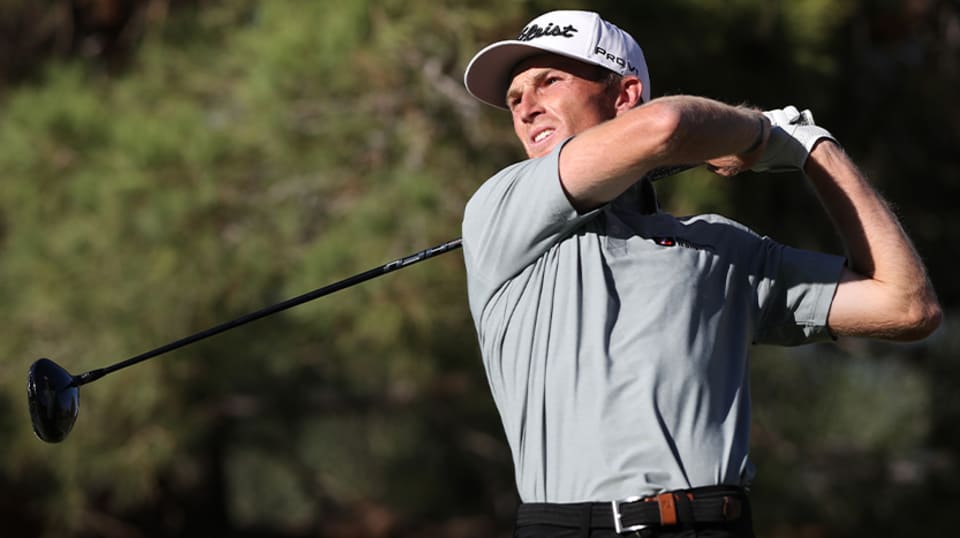 Henrik Stenson, Hudson Swafford, Pat Perez and Danny Willett will be among the notables reviewed in Tuesday’s Fantasy Insider.

Defending champion Brendon Todd is one of just two golfers in Bermuda who played at least once in either of the last two weeks on the PGA TOUR. He competed in both THE CJ CUP @ SHADOW CREEK and the ZOZO CHAMPIONSHIP @ SHERWOOD. K.H. Lee pegged it only in the former.

Port Royal’s primary defense is an omnipresent but invisible experience due to its location – wind – but even amid the strongest breezes during the first two rounds of its debut a year ago, the field averaged about three-quarters of a stroke under par. When the wind diminished into the weekend, the talent pounced before settling the overall scoring average at 69.833.

A different weather pattern will challenge this week. After perfect conditions on Thursday, energy will enter and yield gusts up to 30 mph on Friday. The consolation is that it’ll be push in from the southwest, which is the prevailing direction. By Sunday, the steady breezes will circle and oppose out of the northeast. Rain also can’t be ruled out at times, but there is no threat for a tropical disturbance. Daytime highs will climb comfortably into the 70s.

Two of the par 3s (Nos. 13 and 16) can play to as long as 235 yards, and the par-3 eighth can stretch to 213 yards, so it’s no surprise that all three ranked inside the top-third of the hardest holes at Port Royal last year.

En route to his video game-like performance, Todd led the field in par-3 scoring in bogey-free 5-under with five birdies (including three on the 148-yard third hole). He connected seven of his 10 birdies in a closing 62 on holes 2-8 and dropped only three shots all week to post 24-under 260. Todd ranked fourth in fairways hit, 10th in greens in regulation, third in putts per GIR, fourth in converting GIR into par breakers (co-leading the field with 27 of them) and fourth in scrambling. He also co-led in par-4 scoring. Seriously cheat-code stuff.

Despite Todd’s electric analytics, it’s always easier said than done and the fact remains that hitting greens is the priority in every shootout, and especially on a short course. In fairness because of the wind, Port Royal’s welcoming targets are governed to roll no faster than 10-and-a-half feet on the Stimpmeter, so even approaches from lies off the fairway have reasonable chances of sticking. Last year’s field averaged just 7.60 (of 14) fairways hit per round (ninth-lowest clip of the season) but an even 12 greens in regulation (21st-lowest) of which one in every three chances dropped for an eagle or a birdie.

Stroked-gained data and measurements of every shot are not available in this tournament because ShotLink technology is not used. However, unlike last year, the winner will receive an exemption into the Masters (in 2021). This is because the Bermuda Championship transitioned from an additional event to a stand-alone competition will the full allocation of FedExCup points distributed when the World Golf Championships-HSBC Champions, also originally scheduled for this week, was canceled due to the pandemic.

For the second time in its existence, Daylight Saving Time will end during the Bermuda Championship. The island observes DST, so tee times in the final round will be scheduled for an hour earlier than compared to the same for Saturday’s third round.