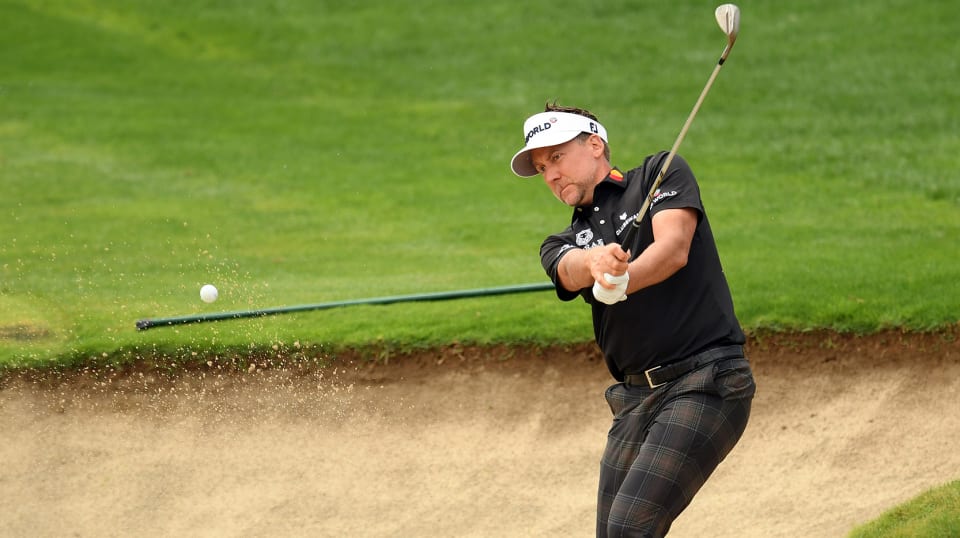 • Rafael Campos … Making his long-awaited return due to a sore left elbow that forced him to miss the tournament for the first time last year. Two top 10s (2016, 2017) in his homeland and a T7 at last week’s LECOM Suncoast Classic.

• Scott Brown … Second in all-time tournament earnings with a win (2013), two T5s and two T10s contributing to his 8-for-8 record, but he’s been in a funk since a T67 here last year, and that was the week after a co-runner-up at Riviera.

• Tim Wilkinson … With as accurate as the lefty is off the tee and clean as he is around and on greens, it’s not surprising that he’s recorded four top 25s in seven starts at Grand Reserve, including in each of his last three trips. His scoring average in his last 12 rounds here is 69.42.

One of the many eligibility adjustments for PGA TOUR members included an increase of 12 spots in the additional events because of a perk extended to Korn Ferry Tour members who didn’t graduate as usual in 2020. The top 10 in KFT points through the 2020 KFT Championship received special exemptions into all four additional events during the 2021 portion of the PGA TOUR season. Impressively, two of the automatic qualifiers for the Puerto Rico Open also qualified for the concurrent WGC in Florida. So, as membership bylaws mandate, Will Zalatoris and David Lipsky will peg it at The Concession this week.

All of the other eight KFT representatives committed to the PRO. In alphabetical order, they are: Paul Barjon, Lee Hodges, Stephan Jaeger, Taylor Pendrith, Mito Pereira, Davis Riley, Greyson Sigg and Brandon Wu. None of the starts in the additional events will count against the allotment of seven sponsor exemptions they receive as non-members, but they will count against the maximum of 12 starts.

Stating the obvious, it’s an outstanding opportunity for each, but Grand Reserve has been the land of opportunity for all. Four of the last six winners were first-time participants, including 2020 champion Viktor Hovland, who will not be defending because he’s at the WGC-Workday.

Grand Reserve is located along the northern coast of the eastern edge of Puerto Rico that wasn’t spared by Hurricane Maria in 2018. Exposed to the sea, wind always is the primary challenge on the Tom Kite design. To help make it enjoyable (and playable), fairways are generous, the primary rough is trimmed to two inches and average-sized paspalum greens are receptive. They also are governed to just 11 feet on the Stimpmeter.

At 7,506 yards, length can be an advantage, but like any proper host, all skill sets have a fighting chance. Frequency of hitting greens in regulation and precision on approach will yield low numbers even in gusts up to 20 mph all week. They will be prevailing out of the east. Passing showers will be but a minor nuisance.

En route to 20-under 268 last year, Hovland assembled the kind of balanced attack witnessed time and again at Grand Reserve. He ranked T8 in greens hit, second in putts per GIR, seventh in converting GIR into par breakers, sixth in scrambling and T4 on the par 5s.

In conditions a little easier than what’s expected this week, the field averaged 70.642 on the stock par 72.

The winner will bank 300 FedExCup points, $540,000 and exemptions into THE PLAYERS Championship and the PGA Championship this season. He’ll also qualify for the 2022 Sentry Tournament of Champions and earn PGA TOUR membership through 2022-23.