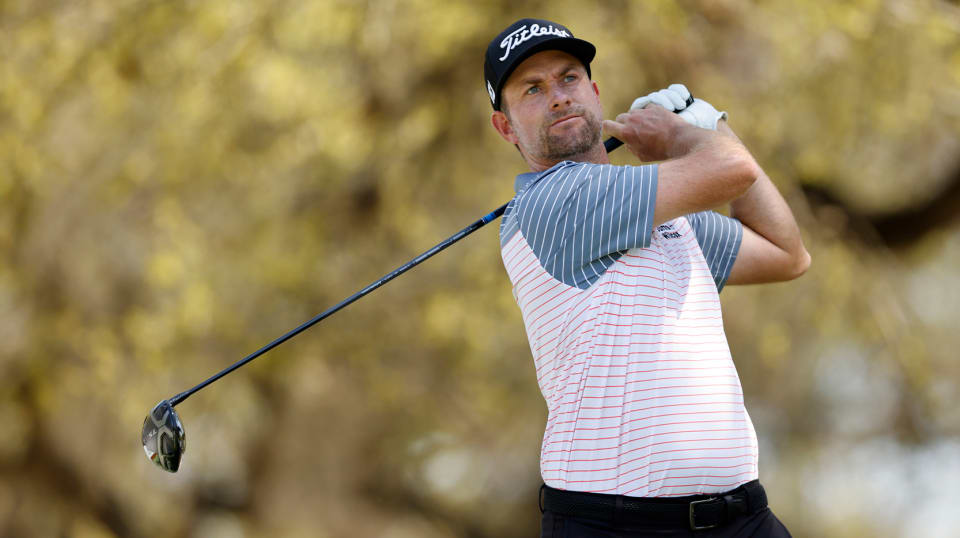 If you ever wondered what the strongest field in tournament history could do to Harbour Town, the scheduling adjustments triggered by the pandemic presented the case in 2020.

The Official World Golf Ranking determined the 2020 RBC Heritage to have a strength-of-field rating of 647. It was the eighth-highest of all tournaments worldwide last year, but even though there were far fewer events conducted, consider that the last three editions of the RBC Heritage were valued at 280 (2017), 342 (2018) and 430 (2019).

To accommodate playing time for as many as possible, last year’s tournament reserved space for 144 golfers, but it went final at 151 because of the unprecedented commitment of eligible qualifiers for the invitational. This year’s edition has reverted to its customary space of 132, but at the time this went to publish, the field was 135 strong. So, alternates will not be called unless it drops below 132.

Whether it was the depth of the field or its first-ever June date that yielded record scoring, that question might be answered in the return to its normal April slot. Unnecessary in June, the TifEagle bermuda greens are overseeded as usual for the April staging. They’re only 3,700 square feet on average and they could run up to 12-and-a-half feet on the Stimpmeter. The only rough, also overseeded bermuda, tops at just three-quarters of an inch.

Because of slow growth due to a harsher winter, the bomb-and-gouge crowd could crash the party perennially reserved for shot-makers, but at just 7,121 yards and always averaging among the shortest in distance of all drives, the Davids in the field have as terrific a chance as any to slingshot around the Goliaths.

The entirety of the walk represents and increase of 22 yards on the par-3 17th hole. Thanks to a larger tee box, it now can stretch to 196 yards.

The elements almost always play a supporting role in the outcome, and this week should be no different. Moderate winds out of the west on Thursday and Sunday will sandwich equally fresh breezes off the coast to the east on Friday and Saturday, but course experience hasn’t mattered as much in recent years as it did in the more distant past, anyway. Controlled low ball flights is preferred and putting takes a backseat to precision on approach. Rain could fall on the weekend, but scoring should be balanced until then.