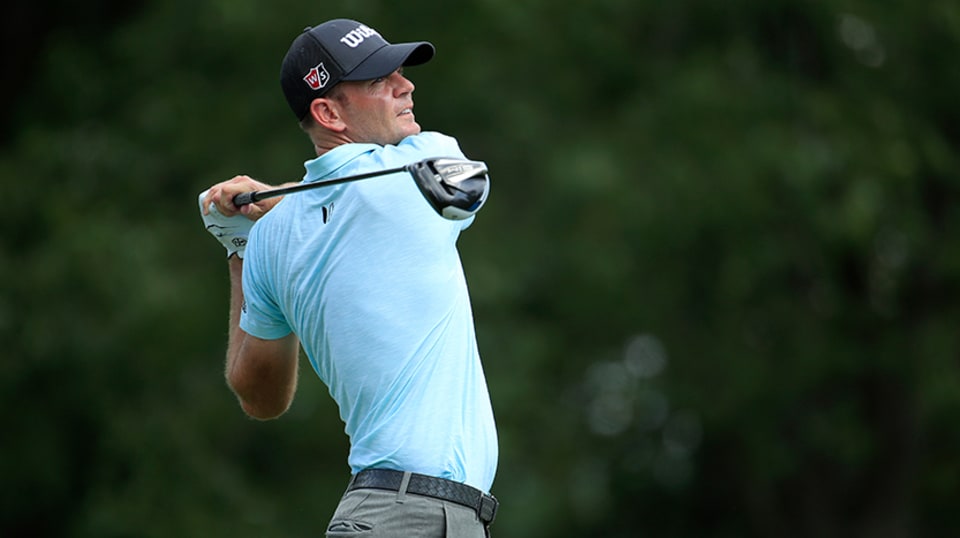 Wednesday’s Fantasy Insider will include past champions Emiliano Grillo (2015) and Kevin Tway (2018). Jordan Spieth, Sergio Garcia, Will Gordon and Erik van Rooyen also will be among the notables reviewed.

Already now the seventh edition of the Safeway Open at Silverado, it’s a veteran host during the fall portion of the season. Its North Course is a stock par 72 tipping at just 7,166 yards, but it’s not as easy as its benign distance suggests.

Silverado’s scoring average of 71.244 last year landed where it was expected despite the full complement of four par 5s. That was due in part because the par 5s ranked 13th-hardest among all courses with a scoring average of 4.70. Additionally, of the last three seasons combined, only six courses have yielded a fairways-hit percentage lower than the North Course. Last year’s field split just 50.03 percent of the 14 fairways.

While the ryegrass rough ranging three inches helps defend scoring off the tee, the wind is the primary challenge on approach into the Poa-bentgrass greens prepped to run a customary 11-and-a-feet on the Stimpmeter. It’s all but an annual expectation north of San Francisco, and it is again this week, at least in doses.

Southwest breezes will peak in the moderate range (10-15 mph), but they will not howl. It’ll be just enough to sharpen the decision-making process. Daytime temps will climb into the mid- to upper-80s and it’ll remain dry.

Champ is resting ahead of the rescheduled U.S. Open, but he left breadcrumbs for how to excel at Silverado. Granted, he was inspired by the fact that his grandfather, “Pops,” was in his last days before passing less than a month after Champ sealed his second PGA TOUR victory, but the torment of a dying loved one also can propel a professional athlete into the other direction. Centering his focus on the task directly in front of him, Champ harnessed his length off the tee, ranking third in distance of all drives (306.3 yards) and first in Strokes Gained: Off-the-Tee. He also finished T3 on the par 5s.

Champ’s greens-in-regulation clip of 13.25 per round was good for T10 and he paced the field in Strokes Gained: Tee-to-Green. For good measure, he also led in scrambling by going 16-for-19. His putting wasn’t among the best in the field, but it didn’t hold him back en route to a one-stroke margin at 17-under 271.

For the week, Silverado allowed an average of just 11.83 GIR per round per golfer last year. That should rise with more manageable wind this week, but the undulating greens figure to thwart mid-round scoring bursts.

* – Rob is a member of the panel for PGATOUR.COM’s Expert Picks for PGA TOUR Fantasy Golf, which also publishes on Wednesday.