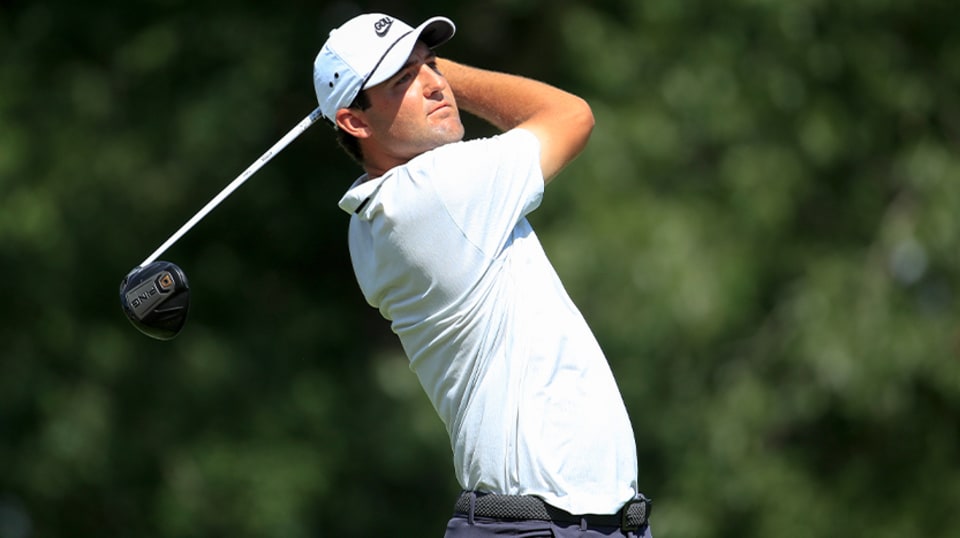 As of midday Monday, 64 of 144 in the field at the Sanderson Farms Championship are non-winners on the PGA TOUR, and don’t be surprised if this week’s champion is among them. With six consecutive first-time winners (dating back to Nick Taylor in November of 2014), the tournament boasts the longest streak of breakthroughs among all. The Barracuda Championship slots second with five in a row.

Muñoz was trending in advance of his coronation last year, but it was merely a spike in a consistently strong run of form that peaked again with his debut in the TOUR Championship to conclude 2019-20. In fact, he walked off his career season by going T18-T8-T8 in the FedExCup Playoffs. (As it was for many others, his automatic exemption into the Masters was delayed until this November.)

Aside from an extensive irrigation and drainage improvement project, most notably around many greens, CC of Jackson is largely similar to what returnees will remember. Officially, at 7,461 yards, the course is one yard longer thanks to an additional pace on the par-5 third hole that now tips at 591 yards.

The stock par 72 surrendered a scoring average of 70.896 in 2019. That’s the second-easiest it’s played since it debuted in 2014, but it’s averaged under par in every edition.

A record low is unexpected this week as the Champion bermudagrass greens are prepped to run out to 13-and-a-half feet on the Stimpmeter, a foot longer than usual and unusually long in general. And they just might get there with sunny and dry conditions forecast throughout. It might get breezy on Friday, but daytime highs will touch at least 70 degrees every day.

Muñoz slotted T5 in par-5 scoring here last year at 4.44 with 10 birdies, five pars and a bogey. Overall, he authored a rock-solid performance. En route to 18-under 270, he finished fourth in distance of all drives, T9 in greens hit, 13th in Strokes Gained: Tee-to-Green and fifth in Strokes Gained: Putting, and then outlasted Sungjae Im in a playoff.

* – Rob is a member of the panel for PGATOUR.COM’s Expert Picks for PGA TOUR Fantasy Golf, which also publishes on Wednesday.