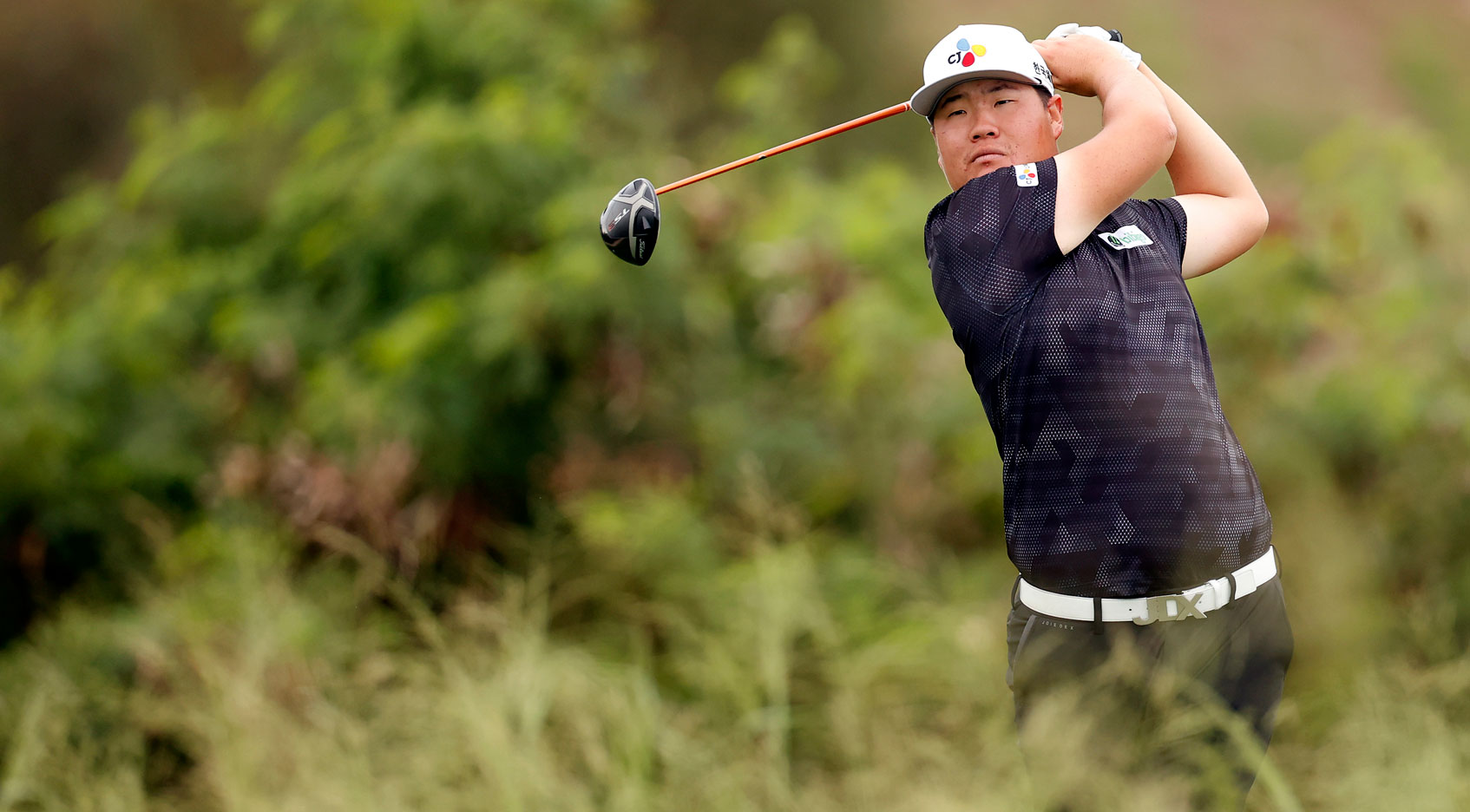 Sooner or later – usually later – the trade winds win. This was the case at Waialae last year. With a field scoring 70.513 on it in 2020, the stock par 70 averaged over par for the first time since a six-year run north of 70 ended in 2010. Gusts touched 40 mph during the first two rounds last year before abating a bit on the weekend. The scoring in the third and fourth rounds beat par. The finale checked in lower at 68.77.

This week’s weather forecast is more favorable, so the field scoring average will dip below par again. A slight chance of a passing shower or two can’t be ruled out during the first three rounds, but the only day wind is expected to flap the trousers is on Thursday, and it is not expected to be gusty. Low scores will be posted especially in the last three rounds. The greatest threat for rain enters the picture on Sunday.

Kapalua’s Plantation Course, the host of last week’s Sentry Tournament of Champions, has been stingy in playing the role of icebreaker. After its inaugural edition in 1999, only two winners were tournament debutants. Unimpressed, and in response to that, the host of the Sony Open in Hawaii says, “Hold my Mai Tai.”

Since Bob Goalby prevailed in Waialae’s debut in 1965, Russell Henley (in 2013) is the only other first-time participant to win on the course.

This year’s defending champion, Cameron Smith, captured victory in his fifth appearance, but he ended a modest streak of six consecutive winners who competed the previous week on Maui. However, it would take some time to neutralize the impact of launching into a year at Kapalua because 15 of the 22 champions of the Sony had pegged it at Kapalua the previous week. Of last week’s 42-man field and as of midday Monday, 30 have made the short trip west to Waialae.

Waialae’s TifDwarf bermuda greens are governed to run 11 feet on the Stimpmeter. The primary rough is allowed to reach to two-and-a-quarter inches, but while accuracy off the tee has defined winners over time, it’s not a prerequisite for success. And at just 7,044 yards, neither is distance. Waialae favors course management. It’s why an understanding of the walk has mattered.

Averaging 12.75 greens in regulation per round (to rank T20), which was 1.14 more than the field average, Smith capitalized by co-leading the field in converting those chances into par breakers on the average of five (per 12.75) per round. He also finished T13 in par-5 scoring on holes 9 and 18. Both of which are the most scorable holes on the course no matter the conditions, so they must be exploited.