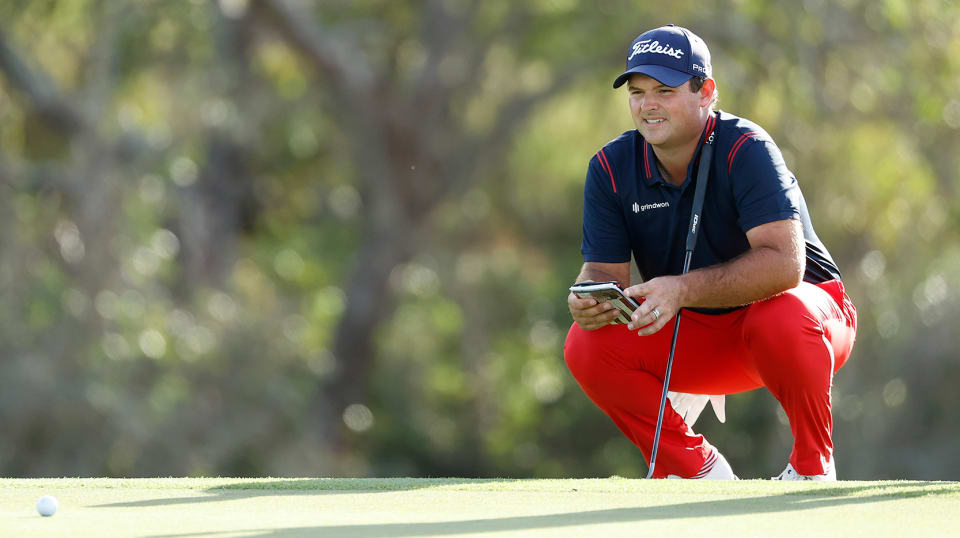 From its inception in 1960 through the last edition with Hope’s name in the title in 2011, the tournament that has capitalized on an abundance of fun tracks throughout the Coachella Valley was a five-round, 90-hole contest. In 2012, it evolved into a traditional four-round, 72-hole shootout but with a 54-hole cut. (Other specialized cuts for the professionals and for the pro-am portion also have been commonplace.)

This year, with no amateurs knocking it around beside the professionals during the tournament proper, only the Stadium Course and Nicklaus Tournament Course at PGA WEST will be used. La Quinta Country Club gets the week off. This allows for a standard cut of low 65 and ties at the conclusion of 36 holes. All who survive will play only the Stadium Course in the third and final rounds.

Only one hole on the Nicklaus Tournament Course has stretched, but the course underwent a significant change since the last edition. The par-4, 453-yard 18th hole is 22 yards longer, thus increasing the overall length of the test to 7,181 yards. Meanwhile, the former TifDwarf bermuda greens were replaced with TifEagle bermuda. That transition allowed for an expansion of over 50,000 square feet of putting surfaces across the property. The greens now average over 7,700 square feet. In comparison, the targets on the Stadium Course measure just 5,000 square feet on average.

The Nicklaus Tournament Course has played measurably easier than the Stadium Course over time, usually right around one stroke lower. This is expected to continue this week, but the absence of amateurs and with the potential of new hole locations on what could be springy greens on the co-host, scoring may be affected. Everyone in the field of 156 gets only one walk through the Nicklaus Tournament Course, so it may require a couple of years of competition for a new identity to be shaped.

As the host course, only the Stadium is lasered for ShotLink purposes, but the objective in this tournament remains the same – hit greens and sink putts. With the removal of La Quinta CC – the easiest of the traditional trio in the last four years – overall scoring could rise marginally.

For the second consecutive year, Mother Nature could confuse Snowbirds who thought that they left the inclement weather in the rearview mirror on their southern migration. Emphasis on “could.” In advance of last year’s event, rain was forecast early, but it didn’t make an appearance. This week, after a seasonably comfortable and dry start, the risk of rain enters the picture on the weekend as daytime temperatures tumble into the low 60s. Any impact will be limited to potentially slowing greens prepared to run no longer than 11-and-a-half feet on the Stimpmeter. A delay in the action is not expected.