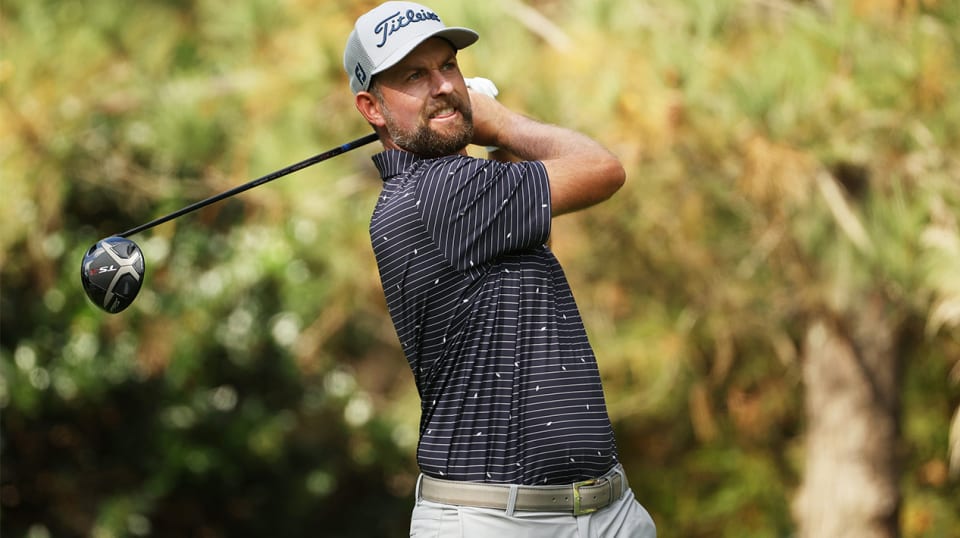 Unlike its neighbor north of the South Carolina-Georgia line, The RSM Classic is a full-field open with the maximum 156-man field. It’s possible at this latitude at this time of year because every golfer will play the Seaside Course and the Plantation Course once each before the 36-hole cut. When the low 65 and ties are determined, only Seaside will be utilized for the third and final rounds.

Arriving at an apples-to-apples assessment of the leaderboard requires patience on multiple-course events, but it’s especially relevant at Sea Island because Seaside is a par 70 (tipping at 7,005 yards) and Plantation is a par 72 (capable of stretching to just 7,060 yards). Last year, in relation to par after the opening round, a 5-under 67 on Plantation positioned seven golfers at T5, whereas a 3-under 67 on Seaside slotted another seven at T31.

Capitalizing on Plantation’s four par 5s is de facto strategy, but as a group, they flashed some teeth thanks in part to length added on Nos. 4 and 18. At an average of 4.69, they were the hardest they’ve played since the course in all five editions as part of the rotation.

Because coastal sites are most susceptive to wind, greens usually roll slower than at, say, an inland parkland track. However, Seaside is prepped to roll out to 12-and-a-half feet on the Stimpmeter, while the putting surfaces at Plantation will be governed to 11 feet. None of the 36 TifEagle bermudagrass greens are overseeded.

Fairways on both courses are overseeded, but only the rough and areas around the greens at Seaside are treated similarly. The longest primary rough on either course is just an inch and a half, but there is no intermediate rough on Plantation.

Breezes are forecast to be stronger early in the tournament, but the first two days will be similar, thus retaining an even, 36-hole playing field as everyone cycles through each course. Rain can’t be ruled out, but delays aren’t expected. After a daytime high in the upper 60s on Thursday, temperatures will rise into the 70s for the remainder.

En route to his breakthrough title here last year, Tyler Duncan crafted a bogey-free, 9-under 61 in the second round on Seaside. He then authored one of the strangest days in the history of any PGA TOUR winner. Despite hitting 16 greens in regulation on Seaside in the third round, he settled for 18 pars and a 70. The positive spin is that he was bogey-free until penciling in a 5 on the par-4 first hole in his final round. It was his only step backward all week. He outlasted Webb Simpson with a birdie on the second hole of a sudden-death playoff.

For the week, Duncan missed only six (of 56) fairways and 12 greens in regulation. He led the field in par-3 scoring and scrambling. He also paced it in proximity to the hole. Since ShotLink is used only on the Seaside Course, shot-level measurements reflect only 54 holes for all golfers who survive the cut and complete the tournament.

For greater detail on how Duncan’s route to victory compares other recent winners, and for all relevant course history, read Mike Glasscott’s Horses for Courses on Tuesday.