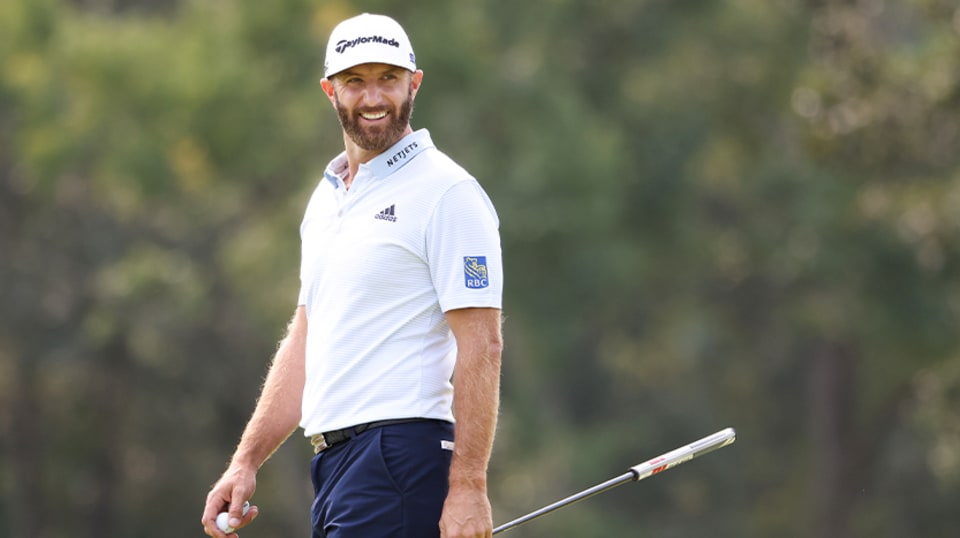 Brooks Koepka, Jason Day, Adam Scott and Francesco Molinari will be reviewed in Tuesday’s Fantasy Insider with other notables.

Memorial Park hosted this tournament in 1947 and from 1951-1963, so it’s not new to the PGA TOUR. However, how it presents this week is entirely different to when Bob Charles was the last to prevail on the property.

This marks the TOUR debut of a Tom Doak redesign (2019) and it doesn’t disappoint. There are five par 3s and five par 5s on the par 72. If that sounds familiar, Sherwood Country Club, the recent host of the ZOZO CHAMPIONSHIP @ SHERWOOD, stages the same array. Unlike tony, 7,073-yard Sherwood, Memorial Park is a municipal track and it can stretch to 7,432 yards. The longest hole is the 625-yard, par-5 eighth. The longest par 3 is the 237-yard 11th, but the hardest hole might prove to be the par-4 finisher that tips at 503 yards.

Doak employed the advice of Brooks Koepka, who encouraged the architect to pare down to fewer than two dozen sand bunkers. As a result, MiniVerde bermudagrass greens are protected by Doak’s imaginative undulations, grassy collection areas and a Stimpmeter measurement upwards of 12 feet.

With unfamiliar greens, finding the shortest grass off the tee will matter. Primary rough in excess of two inches walls the fairways, while greens averaging 7,000 square feet will require precision on approach due to the humps, hills and sections of potential hole locations. Ball-strikers with length have an advantage but, and as always, unpredictable hot putters never should be ruled out.

Due to the shift from mid-October to early November, the field is down 12 to 132. As of Monday afternoon, 36 are scheduled to compete in next week’s Masters as well. Unlike when the Golf Club of Houston was prepped to imitate components of the challenge at Augusta National, comparisons to Memorial Park will be unintentional due to the coincidental timing of the tournaments.

Fabulous conditions are expected throughout the Vivint Houston Open with high temperatures in the upper 70s every day. Breezes out of an easterly direction will be moderate at worst. Rain is not forecast.