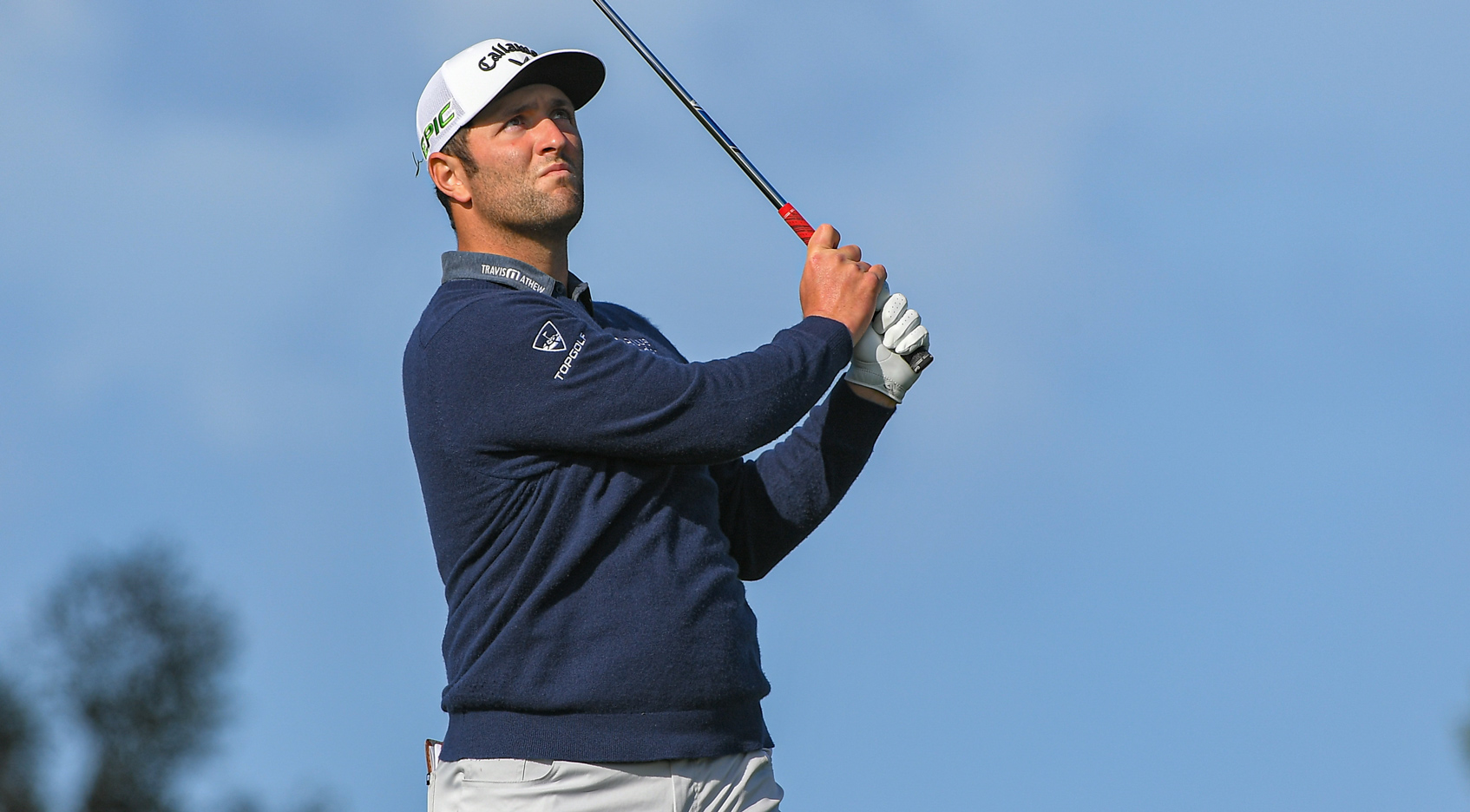 As if COVID-19 hasn’t challenged all of us, the 78-year-old co-designer of TPC Scottsdale, Tom Weiskopf, announced in December that he is battling pancreatic cancer.

The 16-time PGA TOUR winner renovated the North Course at Torrey Pines, co-host of last week’s Farmers Insurance Open, but in 2014, he returned to modernize the PGA TOUR’s annual stop in the Valley of the Sun. At the time, he said that the winning aggregate would land somewhere around 14- to 18-under par. As a professional golfer, Weiskopf’s accuracy off the tee was shadowed by his length, but it’s not surprising that he’s split all of the fairways on the prediction.

For the sixth time in as many editions since Weiskopf signed off on the par 71 stretching 7,261 yards, Simpson was the latest to hit the target. He completed regulation in 17-under 267 before prevailing with a birdie on the first hole in sudden death. (Playoff victim, Tony Finau, is not in this week’s field. Instead, he’s competing in the European Tour’s Saudi International powered by SoftBank Investment Advisers.)

Desert golf can imply that danger lurks not far off either side of the fairways. This is true to an extreme degree, but not when the sample size consists of the best players on the planet. Finding the shortest grass off the tee always is helpful, but TPC Scottsdale requires the full bag to contend. In the most logical sense of how golf is understand, there is a direct correlation between scoring and progressively better skill sets nearer holes.

Simpson finished inside the top 10 in fairways hit, greens in regulation, proximity to the hole and Strokes Gained: Tee-to-Green. He also led the field in par-4 scoring. He was outside the top 10 in putting: birdies-or-better, Strokes Gained: Putting and scrambling, but only barely. Indeed, it was the sum of all parts contributing to him easily leading the field in the all-around ranking.

TifEagle bermuda greens average about 7,000 square feet and are groomed to reach 12 feet on the Stimpmeter. That likely will the case, but the Phoenix area has been hit with considerable rain (and some snow, even in Scottsdale), so the course with its two-and-a-quarter-inch rough promises to be lush. Four Peaks is the most recognizable mountain range just east of the area. Ranging above 7,500 feet, the summits likely still will be snowcapped for your high-definition viewing. It’s not an annual occurrence.

This week’s forecast includes a small chance of rain but a delay in the action is not anticipated. Getting to the 36-hole cut by sundown on Friday is a race every year regardless. Daytime temperatures will rise comfortably to about 70 degrees. Wind will not be a factor.