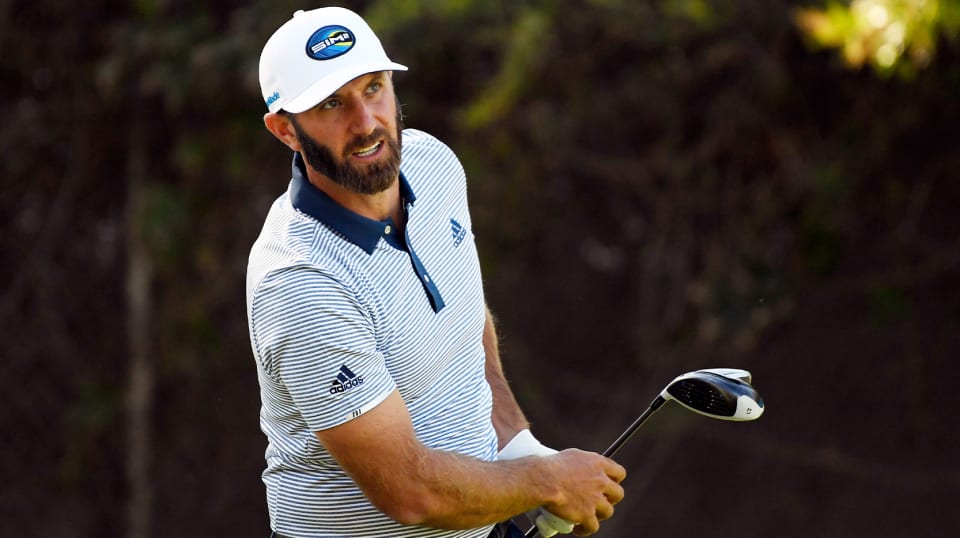 Just as two of the three Asian Swing tournaments in the fall were moved to sites in the United States due to the challenges caused by the pandemic, the WGC-Workday in Florida serves as a temporary substitute for what was an annual excursion to Mexico City for the WGC-Mexico Championship from 2017-2020. The objective is to return to Mexico in 2022, but the focus right now is continue the tradition of this WGC no matter the stage.

The timing of the WGC-Workday serves as an entry or a return for international talent to log four rounds in a no-cut, 72-hole competition, all in advance of THE PLAYERS Championship in two weeks, the WGC-Dell Technologies Match Play in four weeks, the Masters in six weeks, and so on.

The timing of The Concession as host is serendipitous in the context of sports in the Tampa Bay area. The Rays returned to the World Series in 2020 and the Buccaneers just became the first team to win a Super Bowl in their home stadium. Local fans have been spoiled of late!

The Concession is the only collaboration between Jack Nicklaus and Tony Jacklin. Suitably, it’s named after Nicklaus’ concession of a short putt to the Englishman during the 1969 Ryder Cup that resulted in a tie (and the U.S. retaining the trophy). It’s a stock par 72 with 7,474 yards of eye-popping imagery.

Set entirely in native Florida landscape, there are over six dozen bunkers across the property. Typical of many Nicklaus designs, there’s room to move it off the tee, but course management is as important as precision on approach.

TifEagle bermuda greens average just 6,000 square feet, and that’s generous in application because of the undulations, segments and a Stimpmeter prep of 12 feet. Typically, with unfamiliar greens that happen to be challenging, ball-strikers tend to hog the final leaderboard, but quick studies with the putter – and you don’t qualify for a WGC unless you’re that – will mix in.

The course should present wonderfully in its debut. The weather forecast is outstanding. A primarily sunny sky will allow daytime highs to reach 80 degrees throughout. Winds will be tame by Florida standards. Even a push out of the north on Thursday shouldn’t bother before ever-so-slightly stronger breezes rotate to blow in from the prevailing southerly direction.

In addition to 550 FedExCup points and $1.82-million payday, the champion will earn a three-year PGA TOUR membership exemption. Should a non-member win and accept membership, the FedExCup points will not contribute to his membership total this season because it’s a WGC.