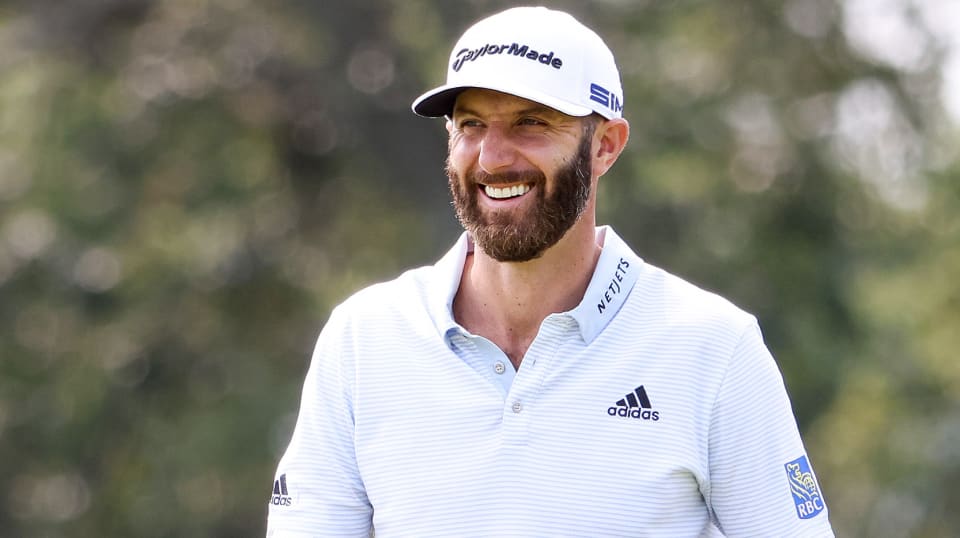 19. Jon Rahm – Edged world No. 1 Dustin Johnson in wild finish at BMW Championship and was chasing another victory at ZOZO @ SHERWOOD (T2) until closing holes. World No. 2 contended at Masters (T7) in November but faded with 72-71 weekend.

20. Hideki Matsuyama – Five-time TOUR winner hasn’t lifted a trophy since 2017 WGC-Bridgestone Invitational but seems to be on the rise after T13 at the Masters and T2 at the Vivint Houston Open. Still needs work on the greens at 158th in Strokes Gained: Putting.

22. Tony Finau – Still looking for first victory since 2016 Puerto Rico Open; was on the verge of getting it until Webb Simpson birdied last two holes of regulation and beat him in a playoff at the Waste Management Phoenix Open. Still growing into sizable game but will likely get there.

23. Scottie Scheffler – Consistent leaderboard presence is off to a poor start this season (92nd in the FedExCup) after getting the coronavirus and missing the U.S. Open. Showed plenty in ’20 with seven top-10 finishes, run at PGA Championship, and fifth-place showing in FedExCup.

25. Matthew Fitzpatrick – He’s 108th in current FedExCup standings but coming off victory at the European Tour’s season-ending DP World Tour Championship earlier this month. Third-place finish at Memorial and T6 at BMW attests to his toughness in difficult conditions.

26. Tommy Fleetwood – Third at The Honda Classic last season and collected six top-10s in 2019. Lackluster 2020 (92nd FedExCup) but not across pond; T3 at Portugal Masters, second at Scottish Open, and T13 at BMW PGA Championship, the European Tour’s flagship event.