Golf fans everywhere were heaping praise on Dustin Johnson after he collected his 20th PGA Tour win at the WGC-Mexico Championship, including from inside the White House.

Monday morning after Johnson cruised to a five-shot victory over Rory McIlroy in Mexico City, President Donald Trump tweeted his congratulations to DJ.

Johnson played golf with President Trump and Tiger Woods at Trump National in Jupiter, Fla. in November of 2017. They are just a couple of several high-profile players who have played golf with the President during his presidency. 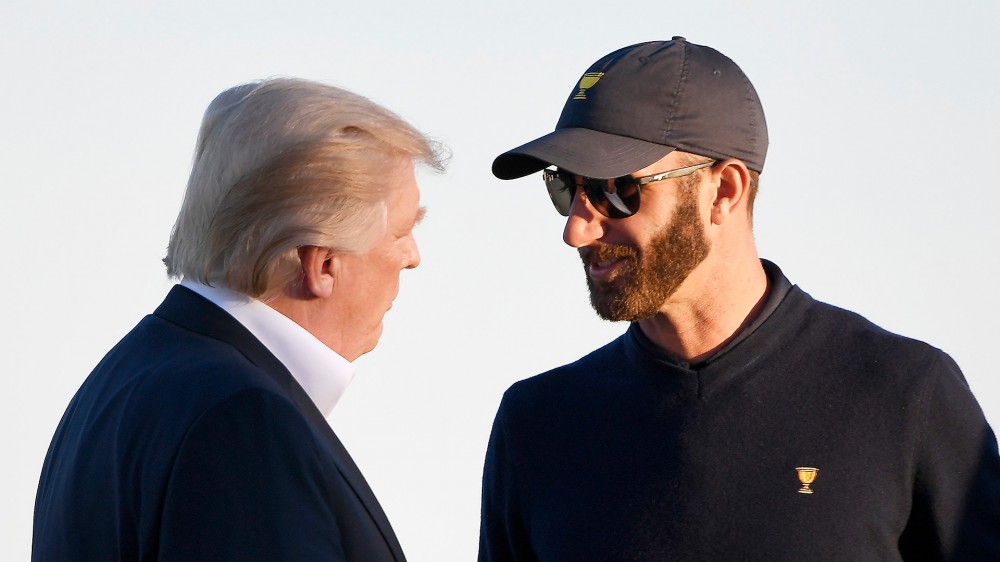