A story emerged earlier this week where Emily Nash was the low finisher in a boys’ high school event in Massachusetts but was not declared the individual champion because of her gender.

Upon hearing the news, professional players – both men and women, current players and Hall of Famers – expressed their frustration on social media.

Congrats to Emily Nash on her BIG Win!Keep following your dreams and nothing can stop you!!!#GirlPower pic.twitter.com/GIzf65adZ7

This is infuriating. If everyone plays the same tees it doesn’t matter if your a girl or boy. Lowest score wins period https://t.co/hLFJoF1eFI

There's no rule that I know of that stops low score winning…
That would be a local rule or a made up bullshit rule https://t.co/SVzedZJwfN

how is this possible!? https://t.co/JQZoEM5S6O

Emily Nash, if you’re out there, don’t be disheartened and keep handing it to the boyspic.twitter.com/7MBmCh409F

Emily’s father, Bob, stated on Golf Channel’s Facebook page that his daughter was not made aware of the rules before she teed off and that she played under the same conditions as the boys.

The MIAA and its member schools congratulate all golfers on their performance at the recent fall sectional team golf tournament. In particular, the skill of the female golfer from Lunenburg was on display as she represented her personal ability and effort on behalf of the Lunenburg High School Boys Golf Team. The MIAA is proud to have her and her teammates participate and represent the 230,000+ student-athletes in our schools.

We congratulate Lunenburg’s female golfer on her performance and wish her continued success as she participates once again in the MIAA Girls Individual Golf Tournament in the spring of 2018. 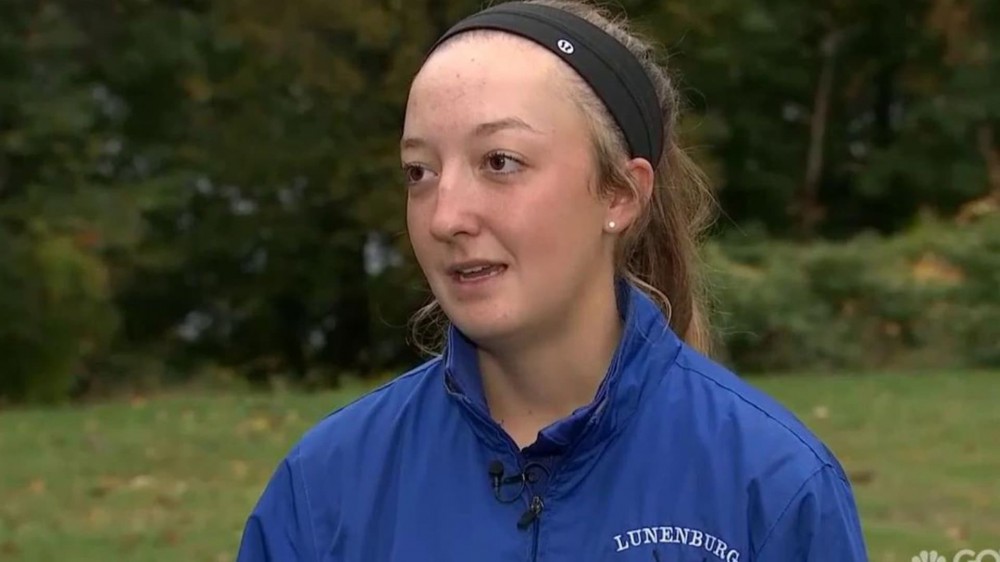