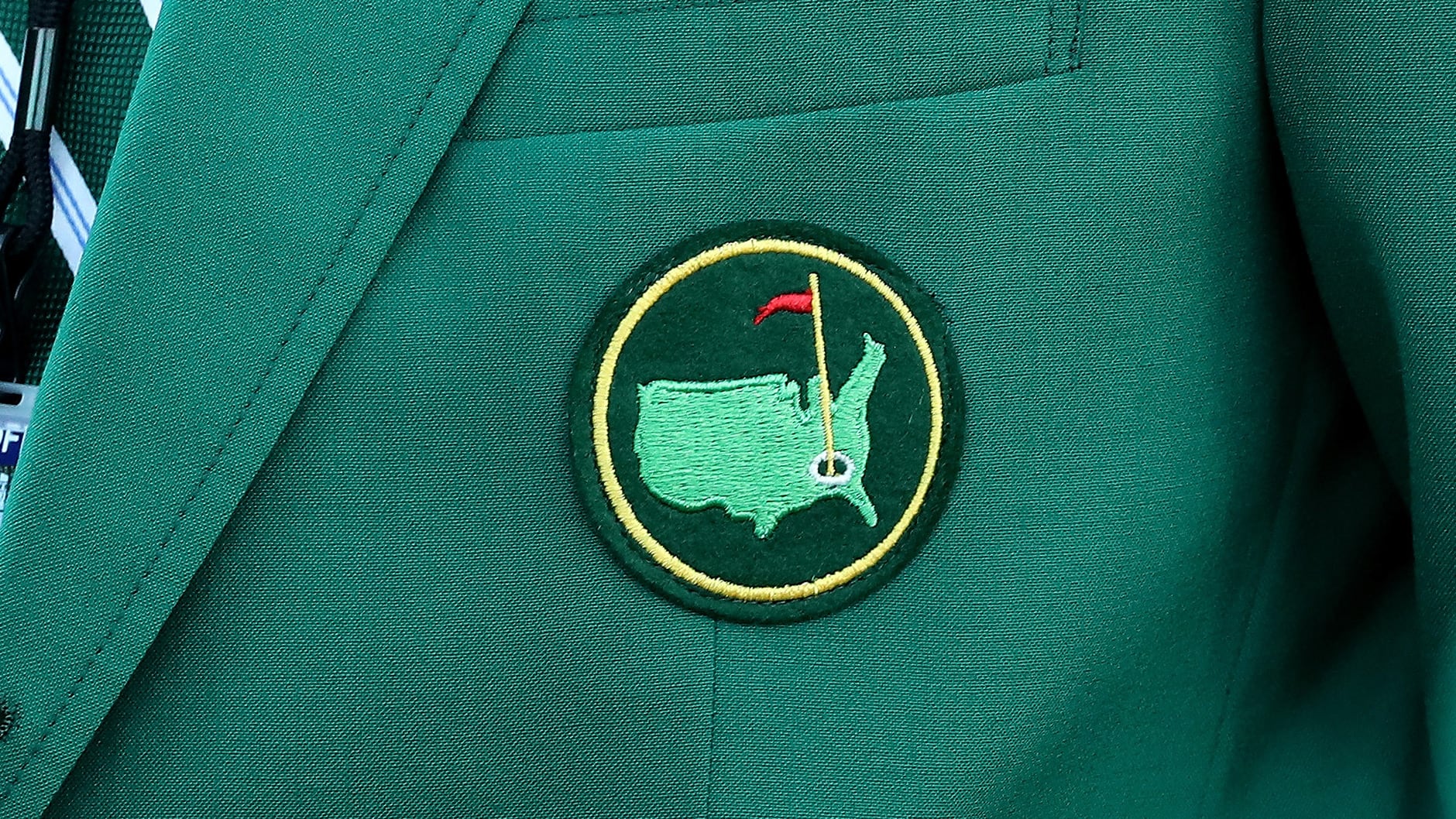 The 84th Masters Tournament begins Thursday at Augusta National. The GolfChannel.com writers weigh in with their predictions.

Who wins and what’s the number?

Rex Hoggard: Dustin Johnson, 14 under. If he can avoid another mishap in his rental house (2017) and any rule snafus (no need to elaborate) there’s no reason DJ shouldn’t add to his major total this week. The soft conditions will favor a bomber like Johnson and produce lower-than-normal scoring.

Ryan Lavner: Jon Rahm, 16 under par. It’s the next step in the Spaniard’s evolution, and he enters the Masters – where he’s top-10’d each of the past two years – in stellar form. Slow, soft conditions will allow him to play aggressively, thus the low winning score.

Brentley Romine: Bryson DeChambeau, 18 under par. Let’s not get cute here. He’s the favorite for good reason. He leaves the 48-inch shaft in his locker and still leads the field in driving distance. He makes some bogeys, but he also makes five eagles en route to a narrow win over Brooks Koepka and Tony Finau.

Mercer Baggs: Bryson DeChambeau, 20 under par. He’s not just a brute off the tee, but an accurate brute off the tee. He’s also a fine putter who now has three Masters Tournaments under his expanding belt. If his personal par at ANGC is 67, I’d expect him to average that every day and break records.

Hoggard: Rory McIlroy. The Northern Irishman tends to play his best major championship golf at slow, wet tracks and given how surreal this year’s tournament will be, his quest for the career Grand Slam has been relatively overshadowed. As for Bryson, it seems he’s spending too much time hitting long drives and not enough on converting 4-footers.

Lavner: DeChambeau’s nonstop, week-of driver experimentation is worrisome; this should have been figured out earlier, and now it detracts from what he really needs to fine-tune – his wedge play and putting. Conversely, a fall Masters, without much expectation, should allow McIlroy to play with the freedom he’s been missing.

Romine: DeChambeau may still be tinkering, but he’s done that his whole career. Nothing tells me he won’t beat McIlroy by at least five shots this week.

Baggs: See my answer above. I’d love to see Rory win. I think that would release an intensifying pressure valve and his career could reach that Gary-Player-HOF level. But I don’t see anyone beating Bryson over four rounds this week.

Outside OWGR top 20 to contend?

Hoggard: Jason Day. The Australian played well last week in Houston and although he hasn’t been at his best this fall there’s something about Augusta National that brings that out in him.

Lavner: Jason Day. Though he couldn’t close Sunday in Houston, Day at least showed some signs of life after a dismal stretch since the PGA. With a trio of top-5s, including last year, Augusta always seems to bring out his best.

Romine: Lee Westwood. He’s back! We haven’t seen Westy in Augusta in a few years, so it’s easy to forget that in his past eight Masters starts, he’s finished worse than T-18 just once and posted a pair of runner-up finishes. So what if he missed the cut last week? His T-13 at Winged Foot shows he’s in good form, and when he’s on, not many strike it better.

Baggs: Scottie Scheffler. He hasn’t returned to his pre-coronavirus form, but the Tour sophomore has already shown a penchant for showing up in big events.

Past champ in the weekend mix?

Hoggard: Patrick Reed. At last month’s Zozo Championship someone in Reed’s circle commented that his game is trending just like it did before he won the 2018 Masters and his results back that up with a T-8 at the Tour Championship, a T-13 at the U.S. Open and a T-14 in L.A., in his last three starts.

Lavner: Bubba Watson. He’s posted top-7s in each of his past two starts, and only Dustin Johnson has been better tee-to-green since the PGA. After an all-or-nothing run at Augusta from 2008-17 – two wins, no other finish inside the top 20 – he arrives this year with seven consecutive rounds of par or better.

Romine: Jordan Spieth. No matter how many missed cuts or missed fairways, there are certain players who you should never count out here. Spieth is one of them.

Baggs: This seems to come down to Bubba Watson or Patrick Reed. And given that Bubba is not a fan of adverse conditions or mud balls, we’re siding with Reed.